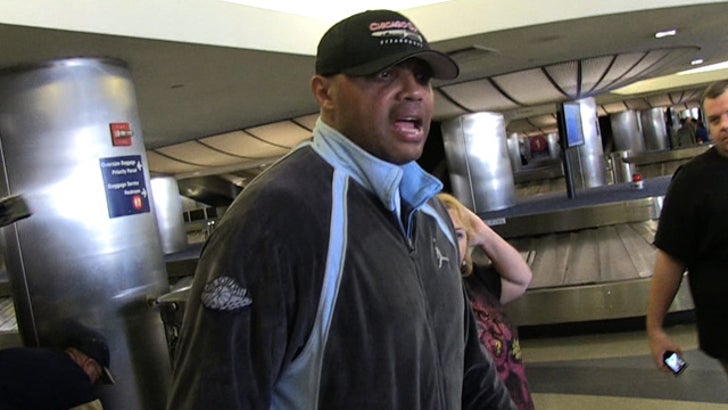 Charles Barkley is a lot of things, but delusional isn't one of them ... because the NBA legend seems to know exactly where he ranks in basketball supremacy ... and it's behind Kobe Bean Bryant.

Sir Charles was at LAX the other day when we asked him if he was disappointed "Selma" didn't win Best Picture at the Oscars. No, not because of THAT ... but because Chuck is from Alabama and famously paid for a lot of local kids to see the movie.

But when we changed the topic to Kobe -- and how the Mamba will be remembered once he hangs it up -- Chuck was quick to say he's not on Kobe's level ... not even close.

Fact is ... Charles is right, but you just don't hear athletes (especially NBA players) admit ANYONE is better than them.

Wonder how Charles would answer if we picked someone more on his level ... like Patrick Ewing or Karl Malone. Then things might get interesting ... 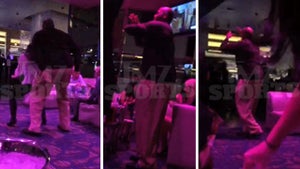 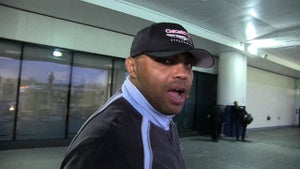 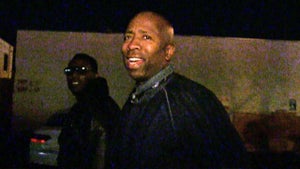