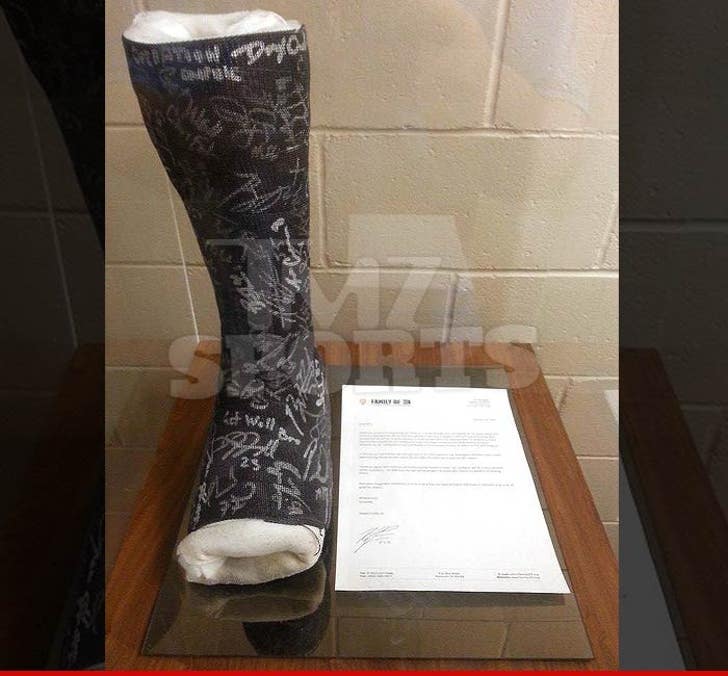 Where does a sweaty ankle cast get treated like a fine piece of art? A podiatry school ... 'cause that's exactly where Robert Griffin III's used cast -- auctioned off by the Redskins QB -- is on display behind glass.

Now ... Bruno tells TMZ Sports he's (temporarily) donated the item to his med school so it can be enjoyed by everyone.

"I'd love to share it with my peers or anyone who shares my passion for podiatry and sports by displaying it in my school's clinic."

Besides helping in RG's recovery, the cast actually contains some valuable signatures from several Washington stars ... including DeSean Jackson and Pierre Garcon.

And get this ... now that the school has had a taste of RG III's feet ... Bruno says they may try to build on their collection.

"We may contact the team to try and have them release his X-Rays," Bruno said. "Something like that would be so fascinating and unique, I'd probably lose my mind." 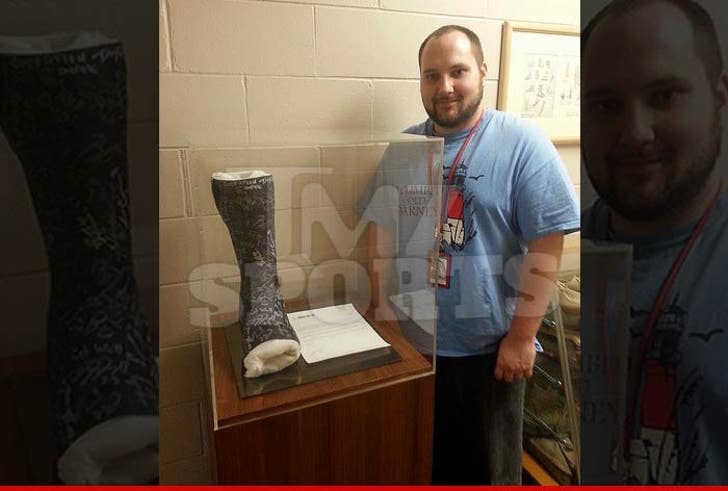 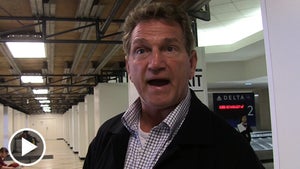 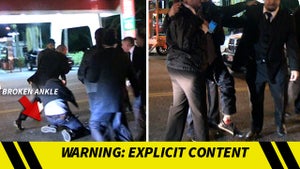