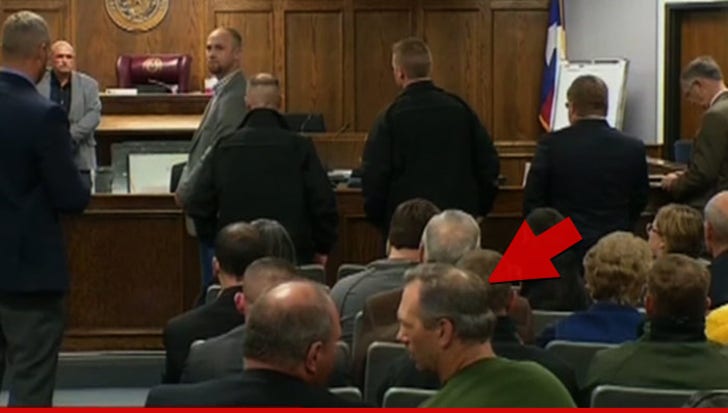 When the judge announced that Eddie Ray Routh was found guilty of murdering "American Sniper" Chris Kyle Tuesday night ... his wife was comforted in court by a famous friend, ex-NFL star Jay Novacek.

Novacek -- who was a 5-time Pro Bowl tight end for the Dallas Cowboys in the '90s -- has become close with Kyle's family ... and attended the reading of the verdict in the Erath County, TX courtroom. 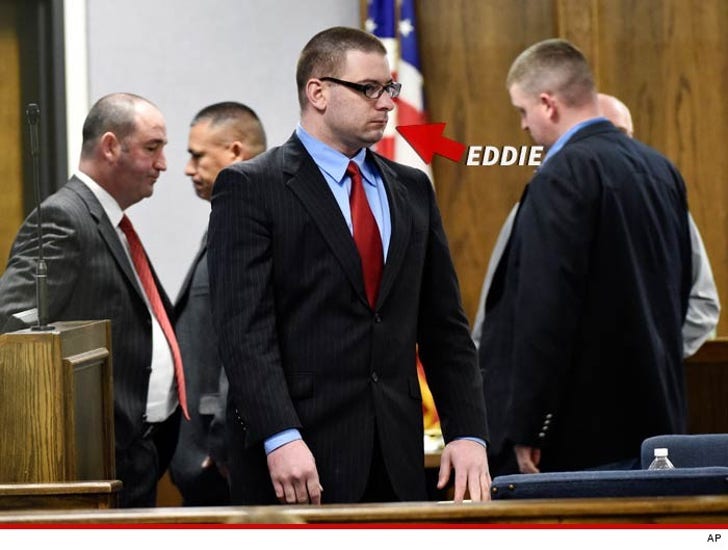 Jay's wife first met Chris' widow, Taya Kyle, at a gun convention not long after Chris was killed -- and the two have been dear friends ever since. The two families also attend the same church.

Jay's wife has also praised Taya for being there for her after she was injured in a car accident last year.

"I’m an only child, and she’s like the sister I never had.” 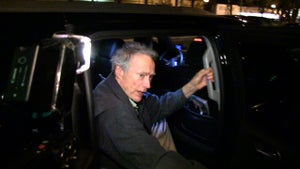 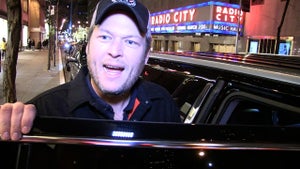 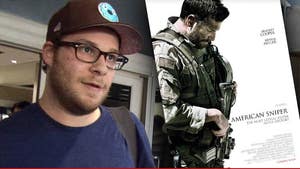