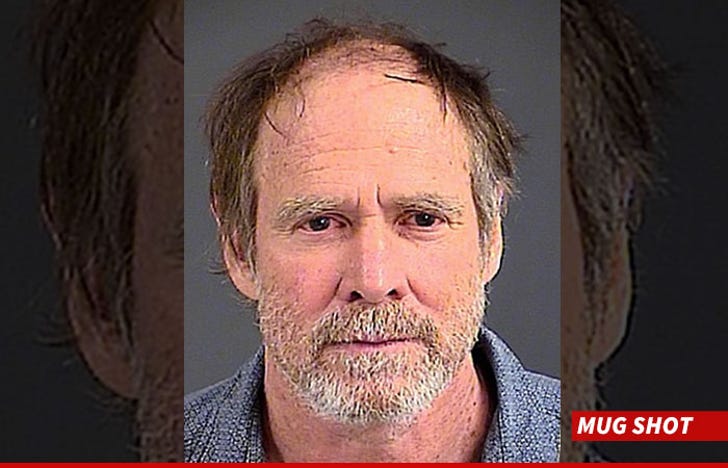 The "Remember the Titans" actor who starred as a coach in the film -- and was NOT named Denzel Washington -- got busted for DUI in South Carolina.

Will Patton, who ended up being Denzel's assistant coach in the classic football flick ... was arrested Tuesday night in Isle of Palms, SC. He was released on $997 bond.

Patton played Coach Bill Yoast in 'Titans' -- and 10-year-old Hayden Panettiere played his daughter. He also starred in "Armaggedon" and "Gone in 60 Seconds."

Patton's hometown is Charleston ... not far from Isle of Palms. He'll be back in court next month to face the DUI. 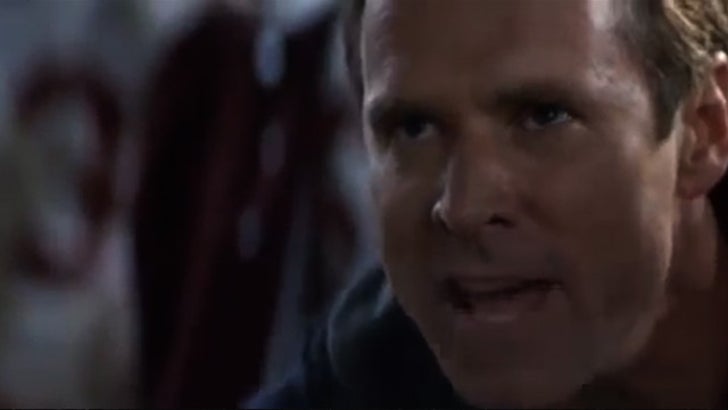 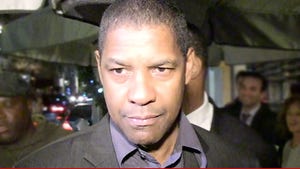 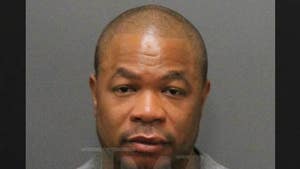 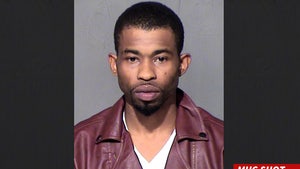