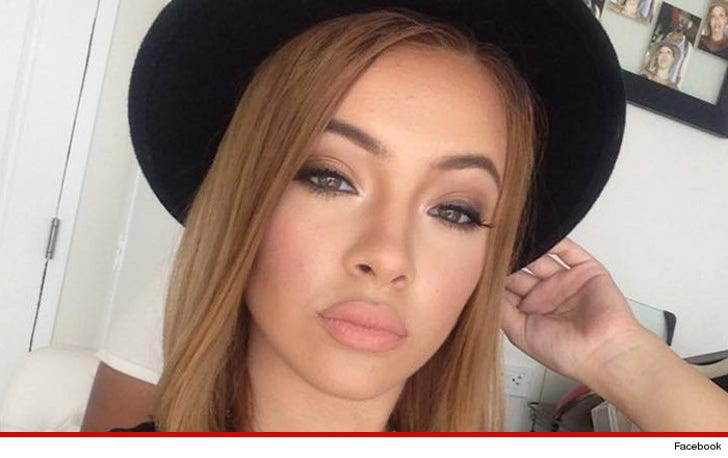 The lead detective assigned to the murder case of "America's Next Top Model" star Mirjana Puhar ironically has a connection to the victim ... they're both reality TV stars.

Det. Norma McKee was on A&E's "The First 48" -- a docuseries about murder investigations -- back in 2011, when she was just a rookie. The episode chronicled a double-murder investigation, her first, involving a couple that was shot point blank in their car by a backseat passenger.

McKee got her man, who is currently serving 28 years after pleading guilty to two counts of second degree murder.

Puhar and two other people were killed Tuesday in Charlotte, NC. Police have already arrested a suspect, who has been charged with three counts of first degree murder. 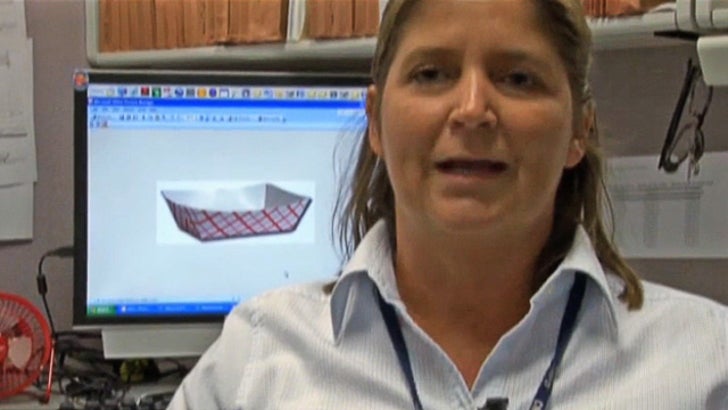