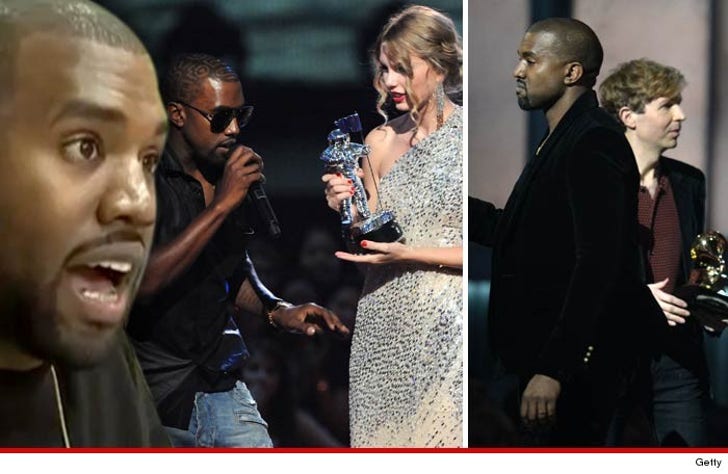 Kanye West wants to block Taylor Swift and Beck again ... but this time the stage is a courtroom.

Kanye's lawyer wants a judge to prohibit a photog, who's suing the rapper for assault, from making any reference to the two infamous interruptions at music awards shows.

Photog Daniel Ramos claims Kanye beat him bad at LAX and he's suing for what he claims are substantial injuries. Kanye's lawyers say the only reason to dredge up the 2009 MTV Music Awards -- where Kanye jacked Taylor Swift's acceptance speech -- and this year's Grammys -- where he jumped on stage after Beck won -- is to poison the jury by making Kanye seem like a bad guy.

In the legal docs -- obtained by TMZ -- Kanye's lawyer says the incidents aren't relevant, but what's really interesting is the admission that Kanye ended up looking bad. The lawyer says the videos would "cause jurors to form a negative opinion of West."

Ramos' lawyer, Gloria Allred, tells TMZ, "It is laughable that Kanye West appears to be so ashamed of his conduct that he doesn't want the jury to know what he did," adding, "Millions watched his conduct. Why does he want to hide it from a jury?" 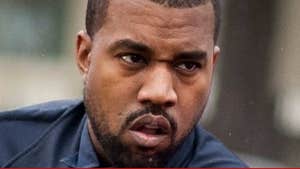 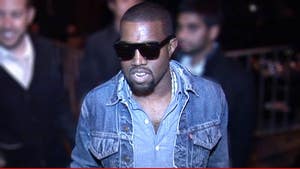 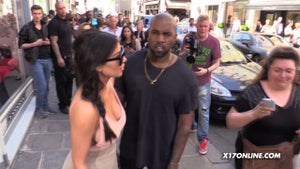