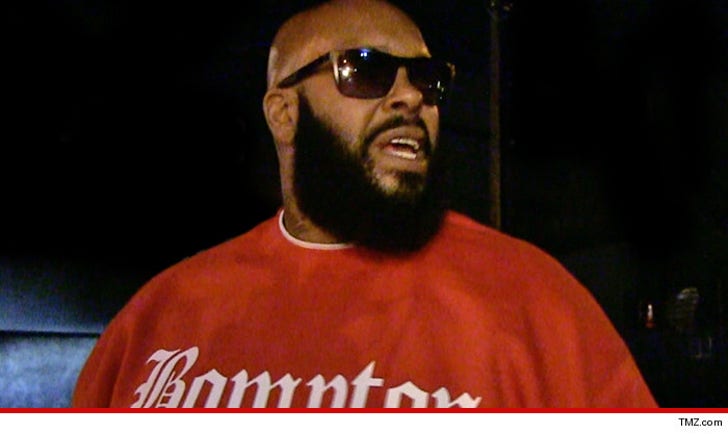 Suge Knight's defense in his murder case will involve a glock ... glaucoma.

Suge's lawyer tells TMZ, his client is legally blind in his left eye ... the result of glaucoma which is a side effect of diabetes.

Attorney Matthew Fletcher says when Suge pulled back and struck Cle "Bone" Sloan the first time ... he didn't have a clear view of his left side, which may have prevented him from turning left, which would have allowed him to escape down the street.

In addition, Terry Carter was on Suge's left side when he re-entered the parking lot, so Suge may not have clearly seen him before striking him with the truck.

Suge also claims Carter screamed something to the effect of, "Should I shoot him?" Fletcher says because of Suge's vision problem, he couldn't see that Carter was not brandishing a weapon. 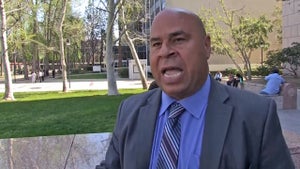