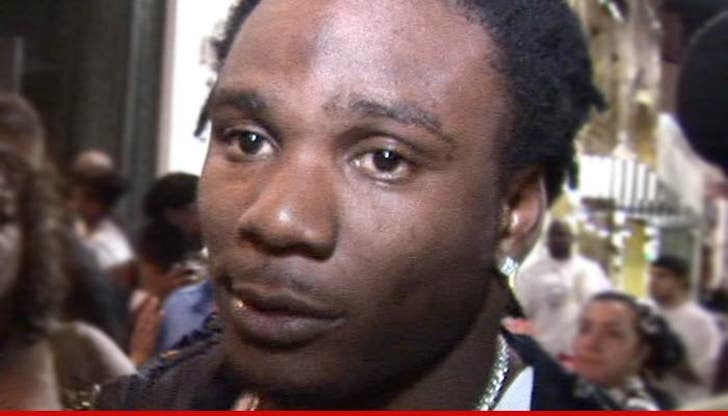 Finally some good news for NFL star Chris Johnson -- officials in Florida have dropped the misdemeanor gun charge against him stemming from a January arrest.

Johnson was arrested on January 9th after he allegedly rolled through a stop sign and cops found 2 guns in his car. According to reports, the guns weren't properly stowed, so he was arrested for "open carrying" of firearms. Johnson maintained his innocence and later pled not guilty to the charge.

Now, court officials in Orange County, FL tell TMZ Sports ... the State Attorney has officially dropped the case against the running back.

Johnson posted a comment on the situation via social media Wednesday night ... writing, "Gun charges was dropped yesterday due to no evidence of me doing anything wrong."

He continued, "Also me have concealed weapons license the arrest should have never happen #GOD100."

Johnson is still recovering from a gunshot wound to the shoulder he received in a drive-by shooting in Orlando this weekend, in which CJ's close friend was killed. So far, no arrests have been made in that case. 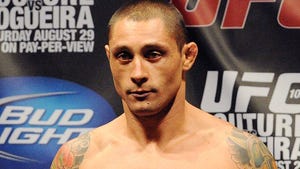 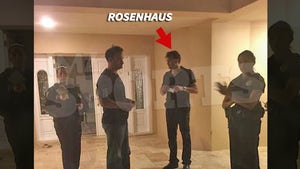