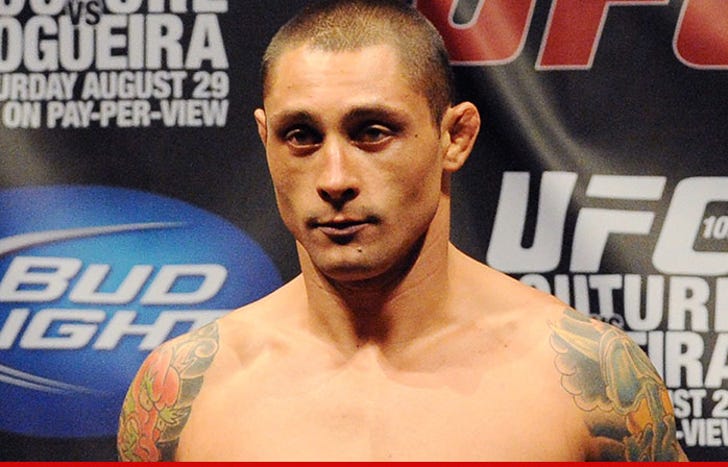 Thiago Silva just scored the biggest victory of his life -- prosecutors DROPPED all of the charges against the ex-UFC star stemming from an alleged domestic violence incident earlier this year that ended with a S.W.A.T. team standoff.

As we previously reported, Silva was arrested in South Florida February 6th after rolling up to an MMA studio and allegedly pointing a gun at his wife.

He was initially charged with attempted murder -- but that charge was quickly thrown out. Instead, Silva was hit with two counts of aggravated assault with a firearm.

But TMZ Sports has learned ... prosecutors decided to nuke those charges as well -- which means Silva is essentially off the hook.

The Broward County Attorney's Office tells us ..."All charges against Thiago Silva were dropped. The victim was uncooperative, and investigators determined that she has likely moved out of the country."

Silva's attorney, Scott Saul, says the fighter has always proclaimed his innocence and is looking forward to moving on with his life.

"Thiago was described as some sort of rabid bird, [the allegations] made him look like a crazy person. But he was not," Saul says.

After Thiago's arrest, UFC honcho Dana White swore he would NEVER allow Silva to fight in the UFC again. It's unclear if he'll change his position now that Thiago is in the clear. 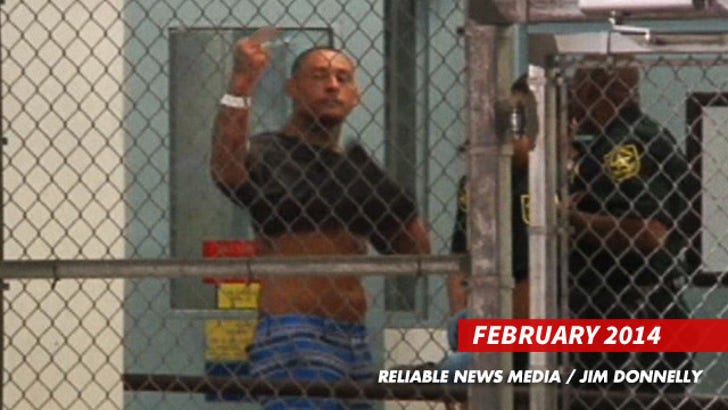 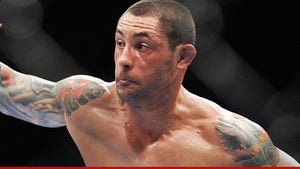 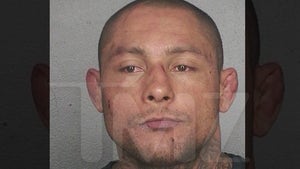