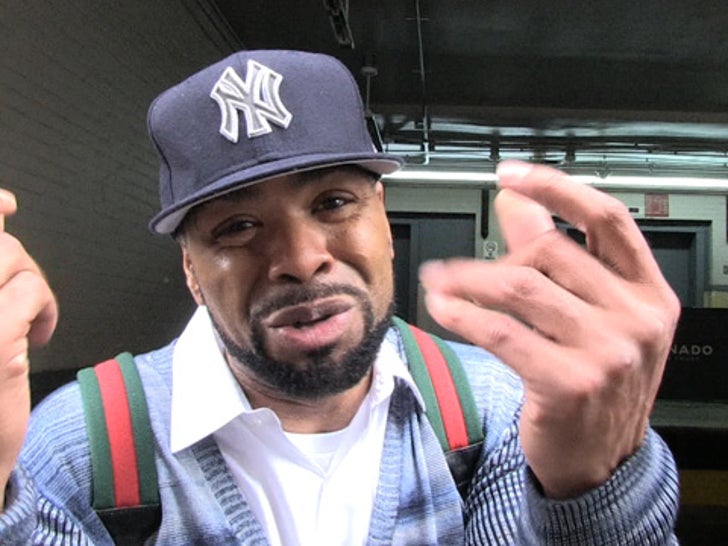 The Wu-Tang Clan co-founder is a huge football fan -- especially when it comes to the Jets -- so we had to ask how he felt about all the crazy moves in the NFL this week.

That's when we brought up Mariota ... and Meth had one big piece of advice for the kid -- FORGET THE STUPID MONEY SIGN!!! 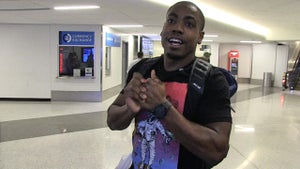 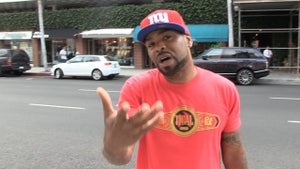 Method Man -- Ray Rice Should Get His Ass Kicked 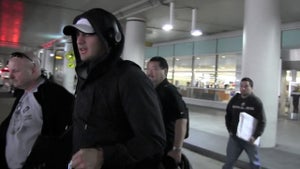