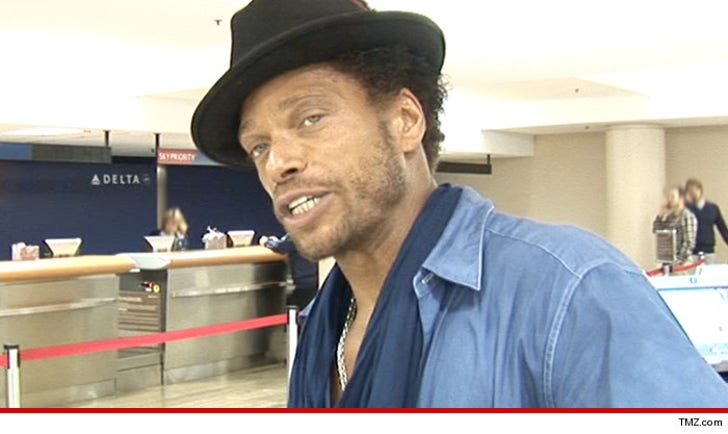 Former "CSI" star Gary Dourdan's ex chick doesn't give a crap he's broke as a joke -- she still wants her blood money ... as in the cash he owes her for allegedly breaking her nose.

According to docs ... Nicole Cannizzaro wants to make sure Dourdan's recent bankruptcy filing -- his second, by the way -- doesn't affect her settlement with the actor for an alleged domestic violence incident in 2012.

Cannizzaro says Gary owes her two payments of $10k, plus $2500 per month for the next 3 years and 3 months -- and she's trying to make sure she still gets paid.

She's asking the bankruptcy judge to make sure the debt doesn't get wiped away with the rest of Dourdan's bills. 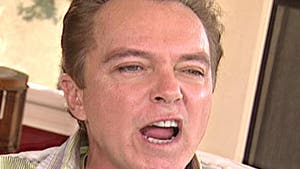 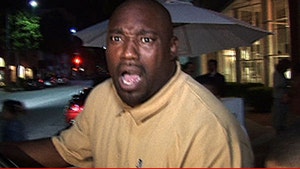 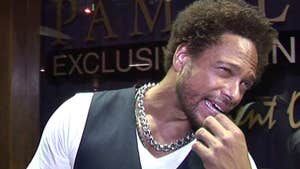