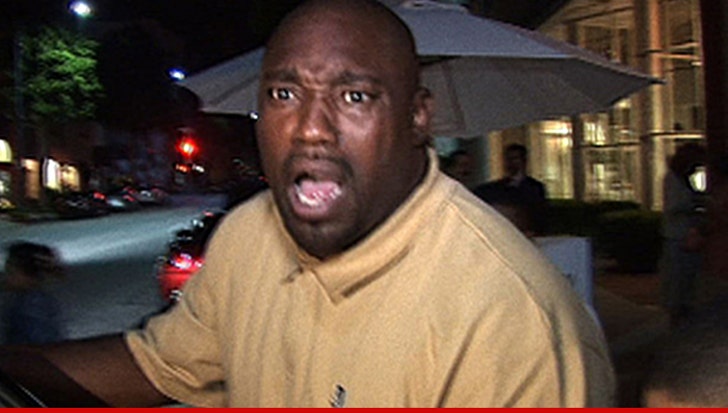 Warren Sapp ain't out of his ex-wife's doghouse yet ... at least according to court docs which show the NFL legend has still not paid more than $3 million in back support ... TMZ Sports has learned.

Well, according to new docs filed Monday in Florida bankruptcy court, Warren has only repaid $8,236.85 ... less than 1% of the debt.

We reached out to both Warren and Jamiko for comment -- so far, no word back. 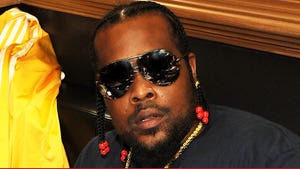 Goodie Mob Rapper Khujo -- Bank Wants Me Out Of My House ... And My Four Kids Too 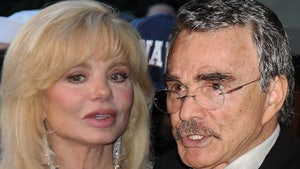