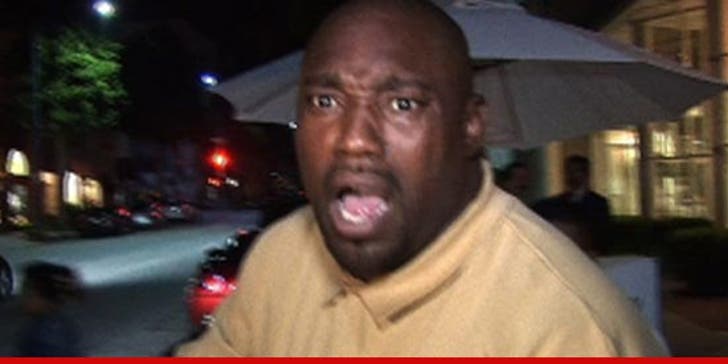 Future NFL Hall-of-Famer Warren Sapp has filed for bankruptcy ... claiming he's racked up millions of dollars in debts ... but worst of all, dude claims he LOST his 2002 Super Bowl ring.

Sapp -- who played in the NFL for 12 years -- just filed for Chapter 7 Bankruptcy in Florida ... and in the papers he gives a full rundown of his dire financial situation.

According to the docs, Sapp owes more than $6.7 million to various creditors ... including hundreds of thousands of dollars in child support payments and alimony to at least 4 different baby mamas.

Sapp says he only has $6.45 million to his name ... and lists all of his assets in the documents ... which include: 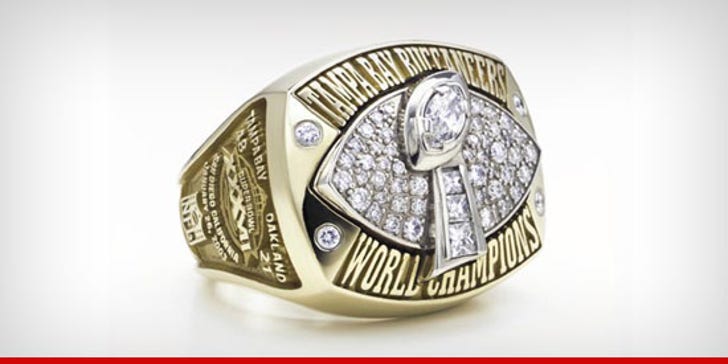 In the docs, Sapp also lists his current salary as an analyst for the NFL Network as $45k per month ... $540k per year. Sapp says his deal with the NFL Network expires in August and he's not sure if the network will extend his deal.

Calls to Sapp have not been returned. 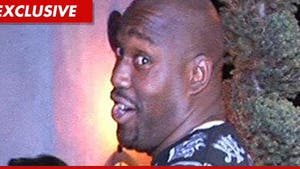 NFL Legend Warren Sapp -- Behind $728,100 in Alimony and Child Support 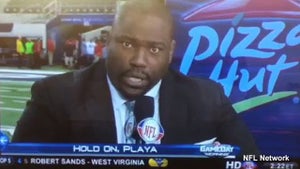