Offset Wants Daughter to Have His Last Name 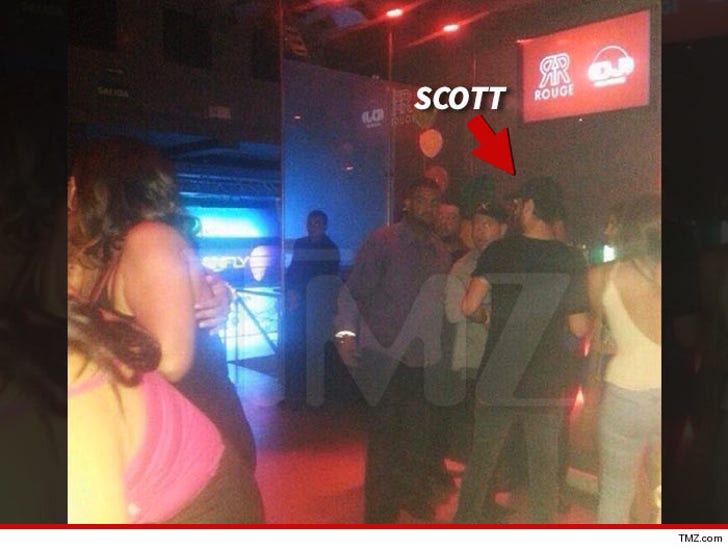 Scott Disick's officially ditched rehab in Costa Rica ... so he can spend quality time at the local nightclubs.

Disick was spotted hanging near the bar in a club called Rouge on Saturday night. Sporting a black tee and ball cap ... Scott seemed like he was trying to keep a low profile -- but hanging with a big bodyguard in purple ain't exactly inconspicuous.

Witnesses tell us he also hit up a spot called Vertigo.

TMZ broke the story ... Scott bailed on the Costa Rican rehab program after less than a week. He's coming back to the states, and already has club gigs booked back here. 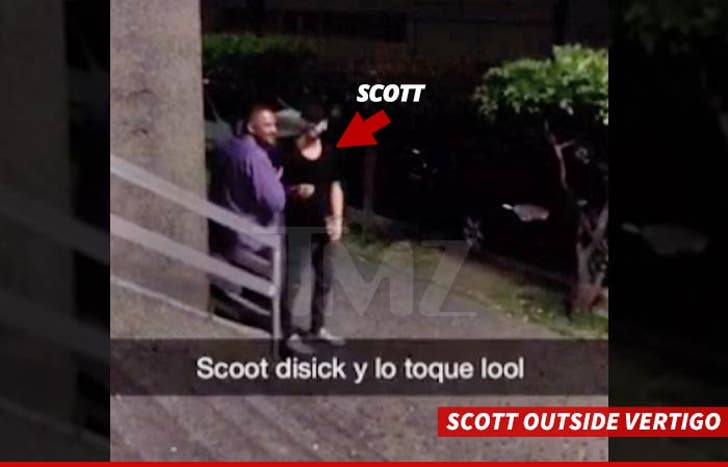 After we posted our story, Scott posted (and then deleted) a photo touting his upcoming appearance at 1OAK in Las Vegas. 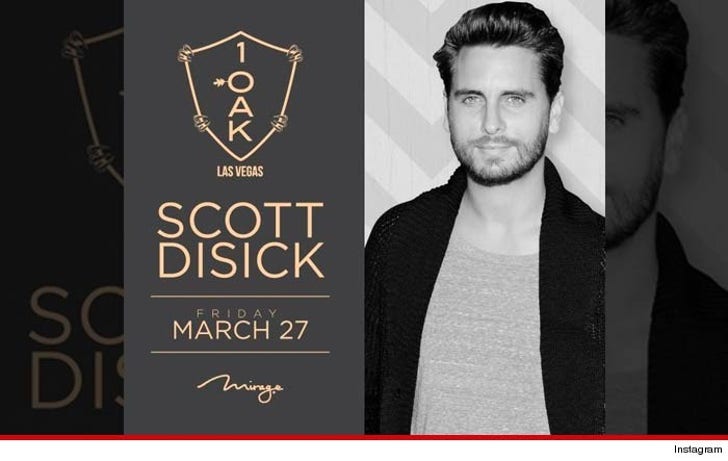 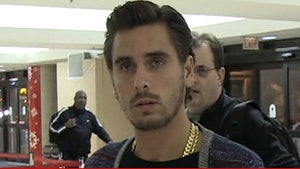 Scott Disick -- Seeking Sobriety By Tripping His Face Off with Shamans 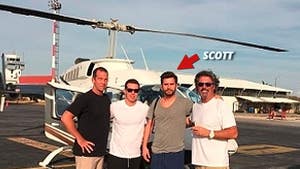 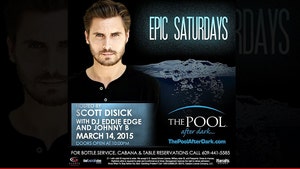 LeBron And Anthony Davis Return To Lakers Practice ... 'And We Back'

Novak Djokovic and Wife We Beat COVID-19 ... Both Test Negative After 10 Days

Marv Albert Sitting Out NBA Restart Over COVID ... 'I Had Second Thoughts'