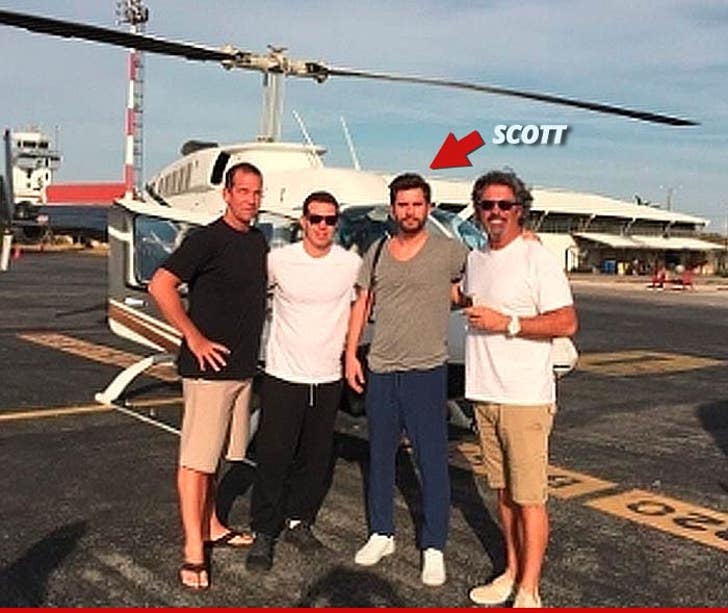 Scott Disick has decided to go to rehab, after an insane, tequila-fueled weekend.

Disick checked into Rythmia Life Advancement Center in Costa Rica. He says, "I realize my issues are bigger than me and I'm ready to truly remedy this struggle I continue to battle."

Scott was in Atlantic City over the weekend where he did multiple shots of tequila right out in the open. He then went on a rant onstage and ended the night at 8 AM, where he was stumbling in the hotel lobby without shoes. At 5 PM people went to his room to do a welfare check when he was MIA.

Scott has had multiple problems with alcohol and has vowed to maintain his sobriety, especially after his girlfriend Kourtney gave him an ultimatum.

As for his treatment, he says he is doing Iboga treatment, which involves roots from a small African tree that supposedly helps people battle addiction.

As for the facility, Rythmia is located on a private estate offering a "luxurious world-class experience" including a five-star restaurant, full-service spa with mud bath, and fitness center. 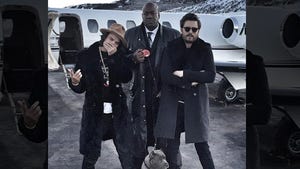 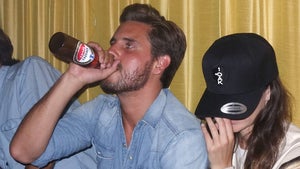 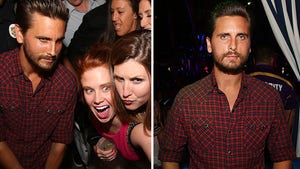 Scott Disick -- Drinking Was a Problem ... But I've Changed