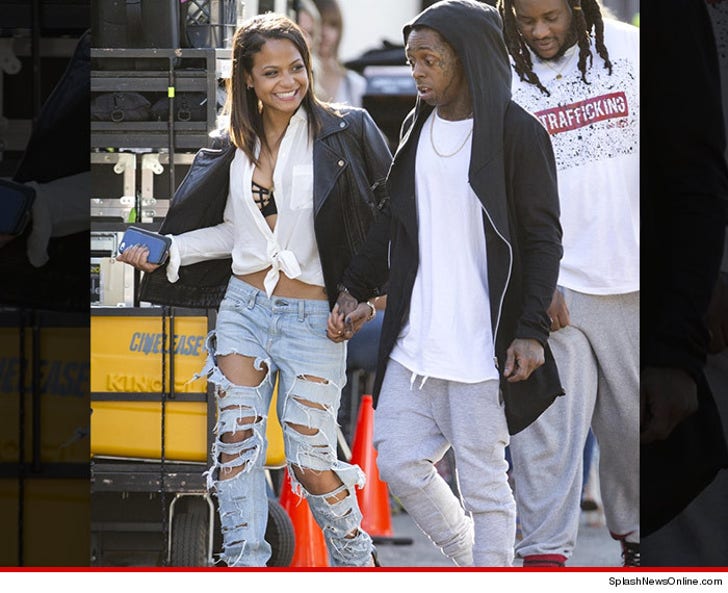 Lil Wayne did it big in Hollywood ... as in big PDA with Christina Milian -- the first public confirmation of the rumors they're banging.

Weezy and Christina were leaving a movie set on Tuesday and he had a firm grip on her hand ... something we've never seen them do out in the open. In fact, other than an appearance at an award show, the couple's been kinda like a unicorn.

Christina -- who's signed to Young Money -- has been mum about dating the boss, but this is clearly their coming out.

As for why Wayne was holding her hand so tightly -- just a guess, but Drake was spotted in town.

Now, if we could just get "Tha Carter V" to go public. 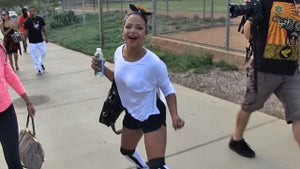 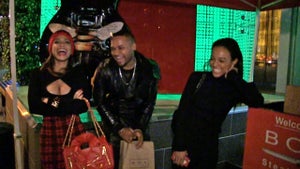 Christina Milian -- All I Want for Christmas From Lil Wayne Is ...