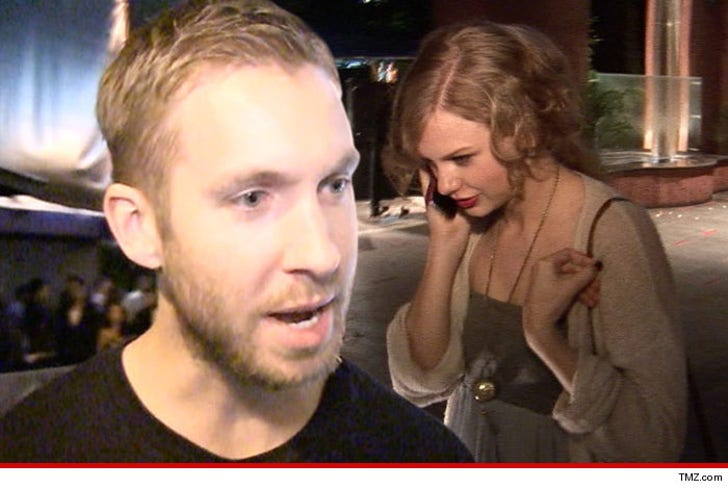 Calvin Harris went from outright rejecting Taylor Swift to embracing her, and several friends tell us, there's a business side to his change of heart.

Calvin and Taylor are now full-on dating, but just months ago he said he would left swipe her on Tinder because she's "the opposite of my type."

So why the change of heart? Our sources who are prominent in the DJ world say Calvin got to know Taylor through the Haim sisters, Taylor's best friends. Calvin and Haim have a hit song, "Pray to God," that was released earlier this month. He got to know her and liked her.

But our sources say Calvin is the best businessman among DJs and knows the cache of dating the biggest pop star in the world.

They believe Calvin has developed feelings for Taylor, but they say he's wired for success and there's no hard dividing line separating his personal life from business.

We feel a song. 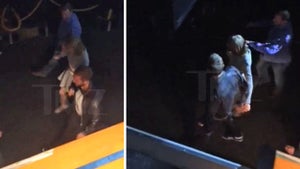 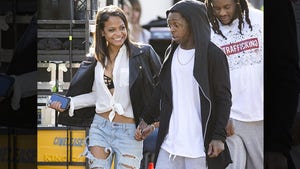 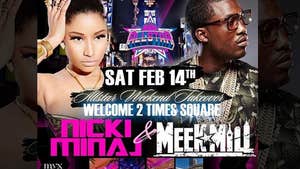