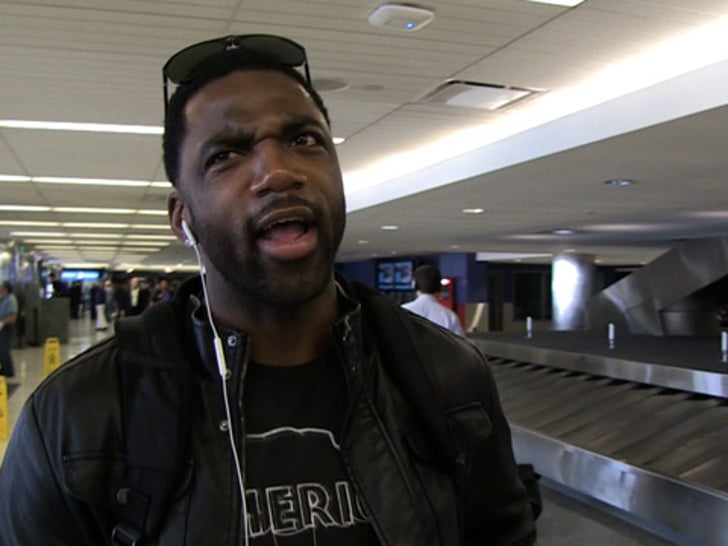 He played in the NFL for 10 years before scoring a job as a reporter for the Huffington Post -- but Donte Stallworth says he chose politics over sports because, "I wanna cover things that actually matter."

Stallworth took a gig working the "national security" beat for the media outlet back in September ... and says he's really enjoying the experience so far.

"The whole introduction into that has been fairly interesting," Donte says ... "Being an ex-NFL player, a lot of people have been willing to help me."

So, why not try to dip into the news world by taking on sports ... a genre where he's already got an edge over everyone else??

"I wanna cover things that actually matter. I love sports, but there's a lot going on in the world." 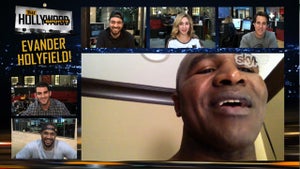 Evander Holyfield -- Mitt Romney Can Punch Me ... If He Can Catch Me 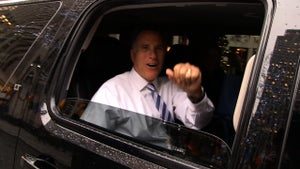 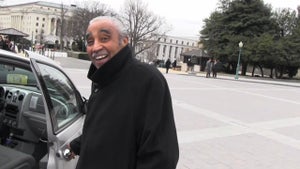