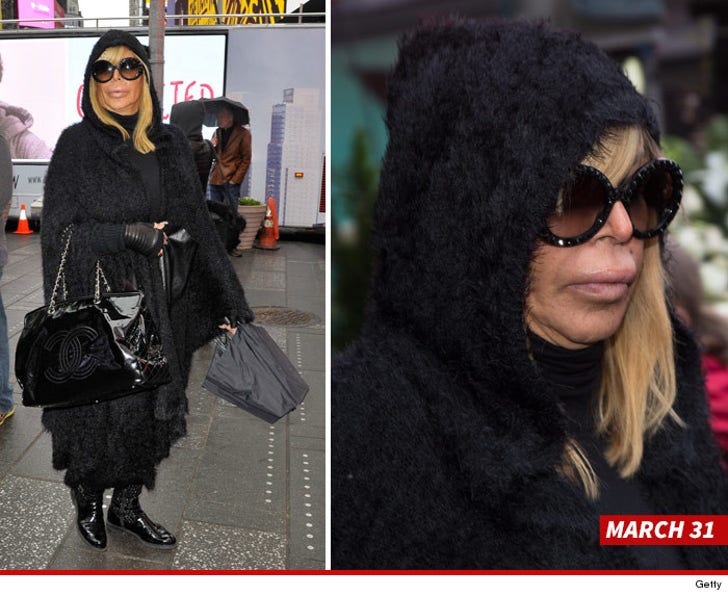 "Mob Wives" star Big Ang is currently in the hospital after complaining of pain in her neck ... and doctors have since discovered a tumor in her throat the size of a lemon.

According to our sources, earlier this week Ang was admitted to a Staten Island hospital where doctors will soon perform surgery to remove the tumor. We're told it is not yet known whether the tumor is cancerous.

Ang was scheduled to begin shooting for a different reality show, other than "Mob Wives," when she began experiencing the pain.

Ang appeared this past weekend at a reality TV event in New York City where she kept her neck covered up. It's unclear if she was experiencing pain at the time. 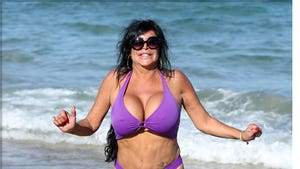 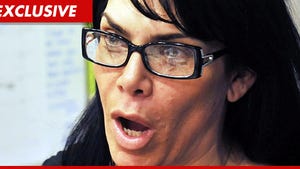