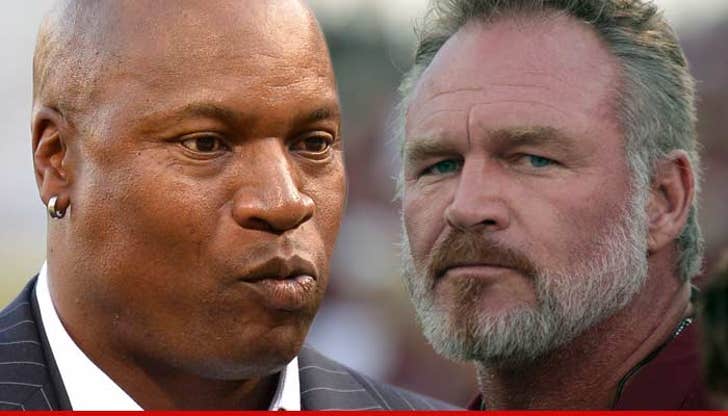 Bo Jackson and Brian Bosworth ... on the same team?!

It's been 27 years since Bo famously trucked The Boz on "Monday Night Football" ... but now, the former NFL rivals are working TOGETHER to help families in Alabama.

Boz tweeted about it -- saying, "On the same team at last." 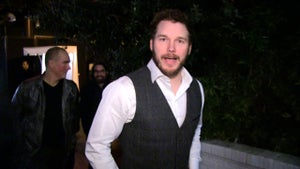 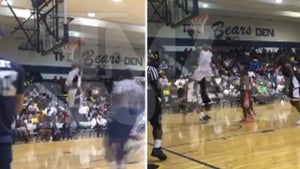 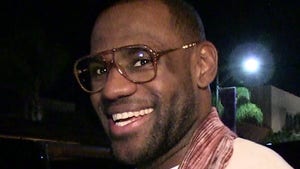