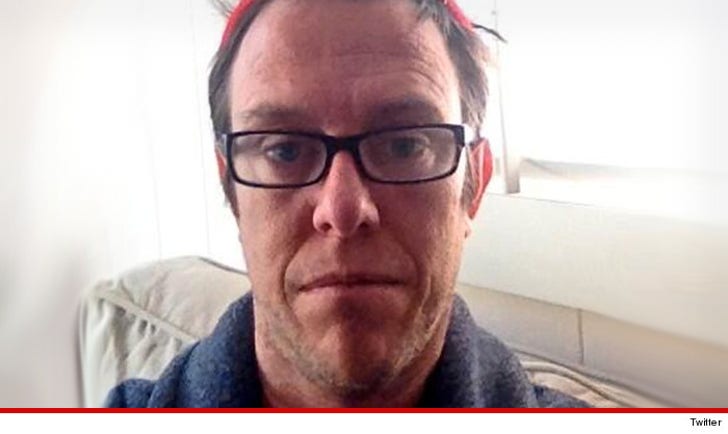 Sean Whalen -- the "Got Milk" guy with a mouthful of peanut butter who couldn't say Aaron Burr -- now has a tough pill to swallow ... his wife is ready to call it quits.

According to the docs ... Whalen's wife, Deborah filed for divorce citing irreconcilable differences after 21 years together. She's asking for joint custody of their two kids, and spousal support.

Besides his milk career ... Whalen also landed roles in "Men in Black," "Charlie's Angels" and the soap "The Bold and The Beautiful."

Sean's rep tells us the divorce is amicable and they are "remaining friends and focusing on being the best parents they can for their children."

In other words ... they're pulling a Gwyneth & Chris. 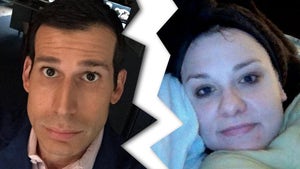 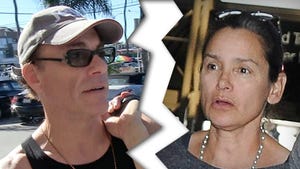