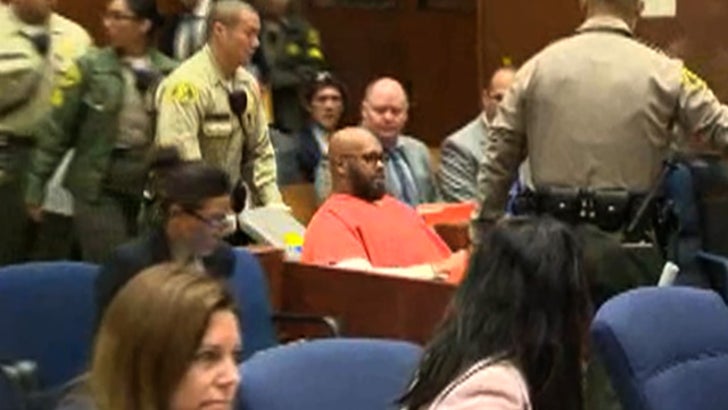 Suge Knight appeared in court Wednesday and told the judge Sheriff's deputies were forcing him into a wheelchair to create a public spectacle and embarrass him.

Suge's lawyer, Matt Fletcher, went even further, saying the authorities were doing this to make it look like a scene out of "Silence of the Lambs."

The judge told Suge he was informed by deputies the wheelchair was necessary because Suge told them he was partially paralyzed but Suge denied ever saying that. The judge then made it clear Suge was free to walk on his own power.

As for the hearing ... nothing happened. The case was continued. 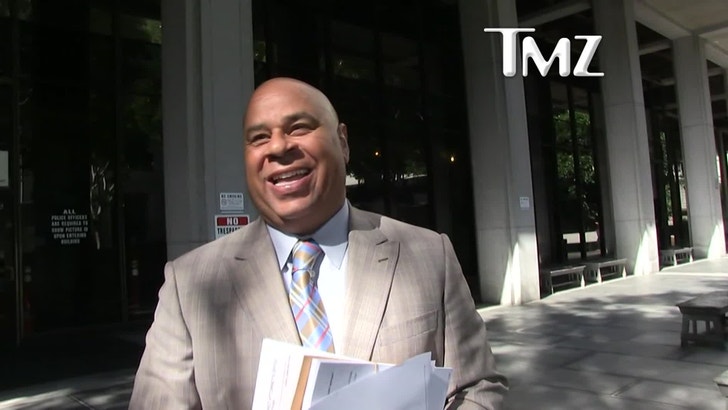 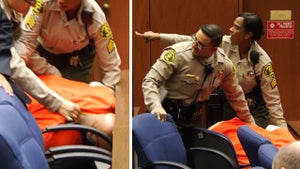 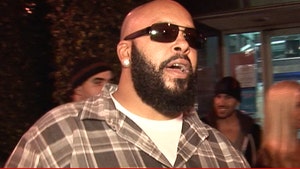 Suge Knight - I'm Being Tortured in Jail ... Let Me Out NOW! 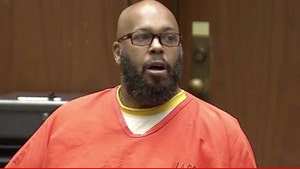