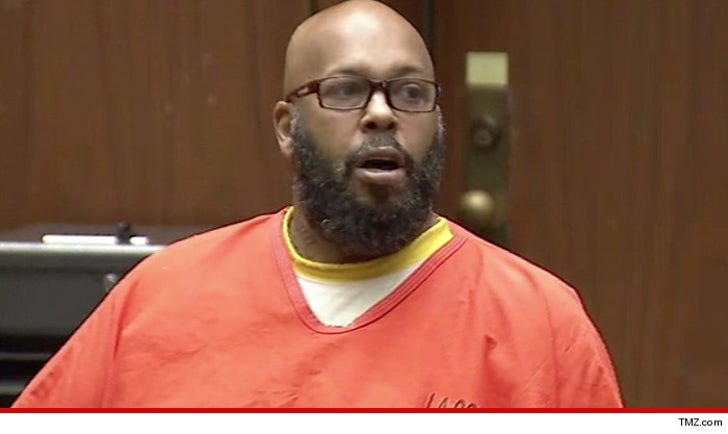 It's ironic ... Suge Knight fled the scene after killing a man in his truck, but now he claims he should be released from jail because he's not a flight risk.

Suge and his lawyer certainly have balls. They say a 6'3", 315 pound African American man doesn't have many places to effectively hide. They also say the famous defendant is one of the most recognizable people in America.

Suge -- who's being held without bail -- also says he's more than willing to accept home detention with an electronic monitoring bracelet ... assuming there's one that fits.

And there's another pesky issue. Authorities believe Suge instills fear wherever he goes and they worry he'd strong-arm eyewitnesses to the truck incident. But Suge's lawyer, Matthew Fletcher, says he's repped Mexican gang honchos who regularly put the screws to people and they get bail.

Suge's bail hearing is set for Friday ... assuming he makes it. His court runs have been regularly interrupted with 911 calls that landed him in the hospital. 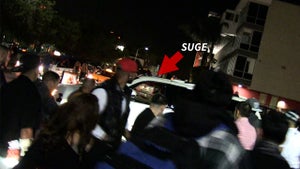 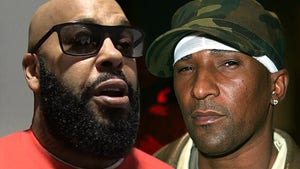 Suge Knight -- Hit and Run Victim Claims ... There Was No Gun