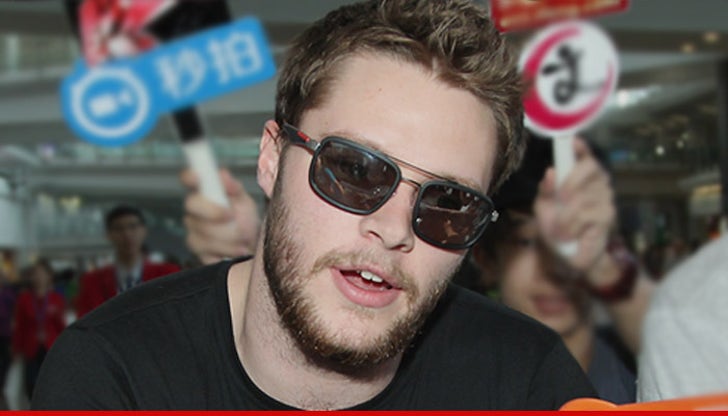 "Transformers: Age of Extinction" star Jack Reynor better hope there's another sequel -- with a role for him -- 'cause he's thiiis close to losing a ton of cash to 2 women he allegedly hit in a car accident.

According to court docs ... Reynor never responded to the lawsuit the alleged victims filed in November, so they've been granted a default victory -- and the next step is a judgment against Reynor that could cost him $1 MILLION!

As we first reported ... the ladies say they were in a crosswalk when the Irish actor's car creamed them ... sending them flying into the air.

If Reynor doesn't answer soon, he could have to shell out the mil plus medical expenses.

Why the delay? We've reached out to Reynor's rep but so far, no word back. 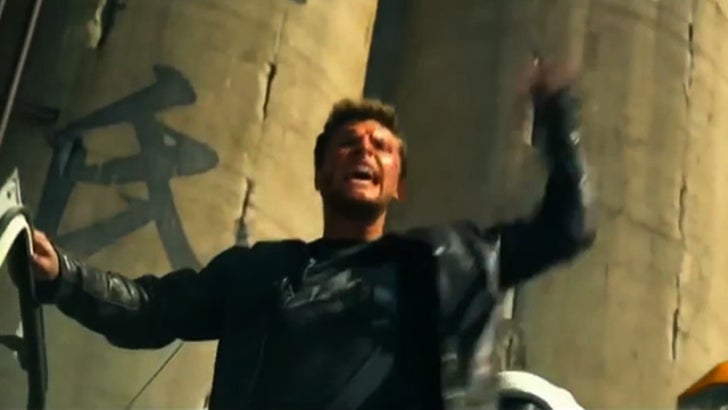 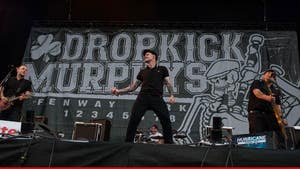 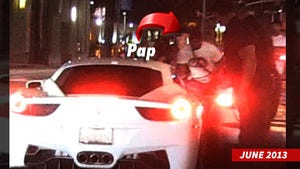