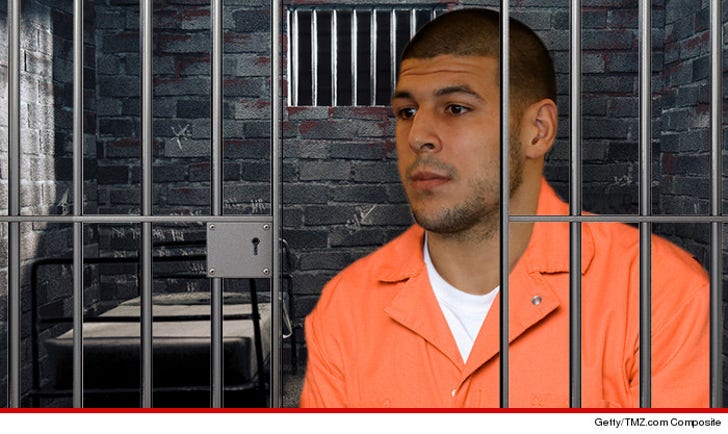 The prison that Aaron Hernandez will eventually call home is widely considered one of the most high-tech maximum security facilities in the country ... and maybe even the world ... TMZ Sports has learned.

We spoke with an official from the Massachusetts Dept. of Correction who tells us ... Hernandez will eventually end up at the Souza-Baranowski Correctional Center in Lancaster, Mass. 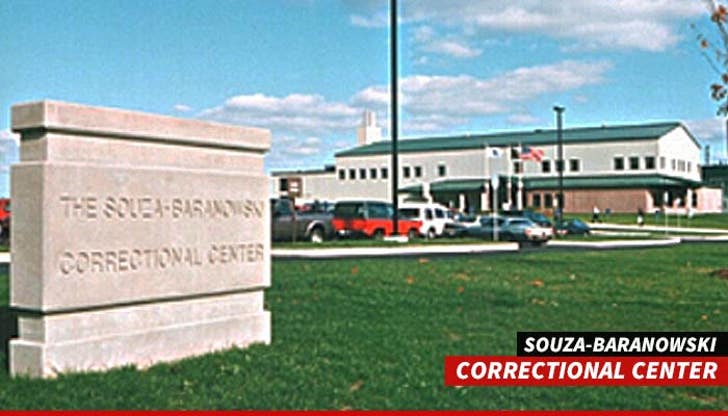 Officials say the computer system that operates just about every inch of the grounds is top-of -the- line stuff.

We're told the perimeter surveillance system includes taut wire and microwave detection systems ... and according to reports, no one has EVER successfully escaped from the prison.

There's more ... according to reports, inmates must wear white sneakers to avoid gang colors. They're also allowed to display photos of family members -- but NO NAKED WOMEN are allowed to be displayed ... which might be an issue for A.H. considering his penchant for nude art.

Before he ends up at SBCC, we're told Aaron will spend some time at MCI-Cedar Junction ... a transitional facility that's only a few miles from the stadium where the Patriots play.

While there, we're told inmates are NOT allowed to have conjugal visits ... which sucks, but then again, maybe he shoulda thought about that before he killed Odin Lloyd. 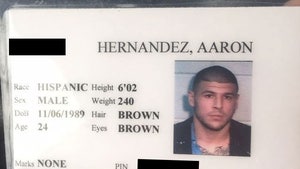 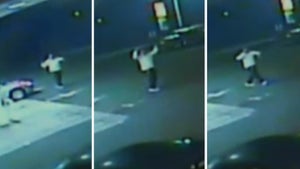 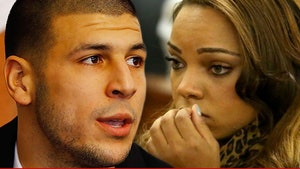