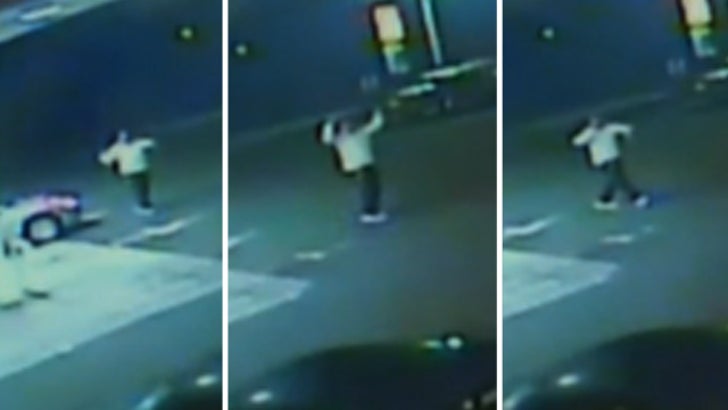 Aaron Hernandez was in one helluva good mood in the hours before Odin Lloyd was murdered ... dancing on his way into a local gas station ... and it was all captured on video.

Prosecutors believe the video plays a key role in the timeline ... connecting Hernandez with the car that Lloyd got into a short time later ... the same car that was seen driving into the secluded area where Lloyd's body was found later that day. 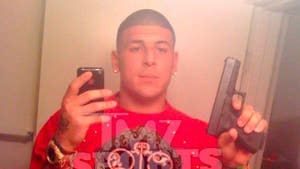 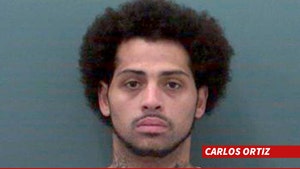