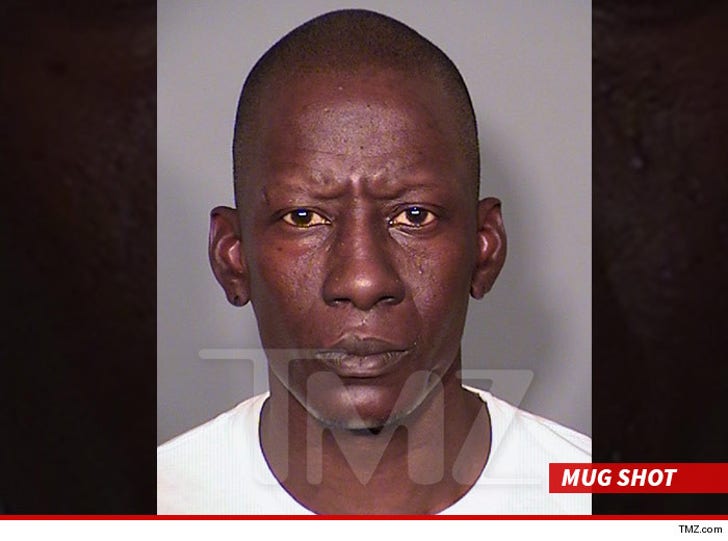 Three 6 Mafia rapper Crunchy Black is a man who knows what he wants when it comes to drugs ... but according to cops he isn't too good at getting it.

Law enforcement sources tell TMZ the Oscar winner was roaming the streets of Vegas early Tuesday when he was stopped for walking into an intersection when the "do not cross" light was flashing.

It didn't take long for cops to discover meth.

According to the police report, Crunchy's response was hilariously incriminating. He said, "Oh damn. I was trying to buy that powder, not meth."

For bad measure the 'Three 6' rapper also had 2 warrants for his arrest. He was booked for possession and for providing a phony name. He's still in custody.

Crunchy has other problems. He's still a wanted man in Minnesota after allegedly beating his girlfriend in a hotel room.

A rep for Crunchy Black tells us the rapper wants to move forward with his life and will handle the charges in court. Some advice ... don't move forward when the "don't walk" sign is flashing. 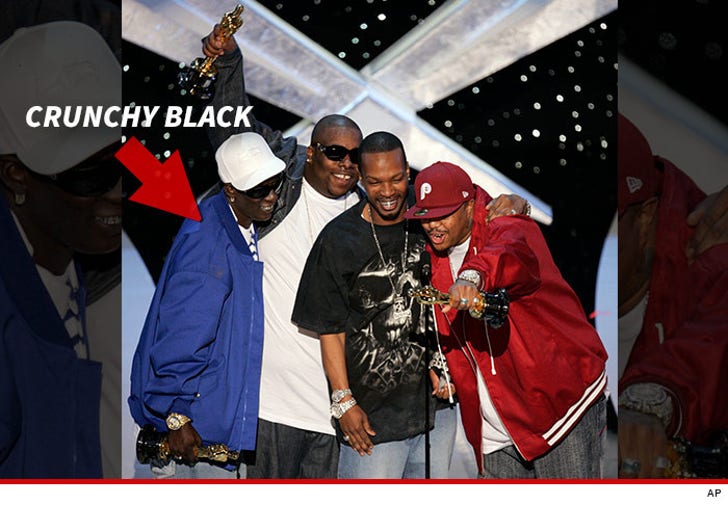 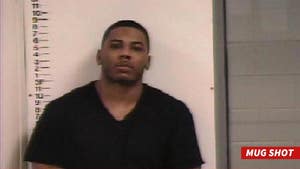 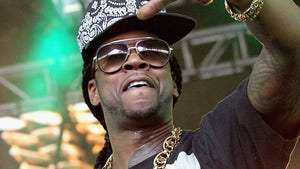 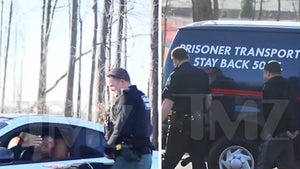