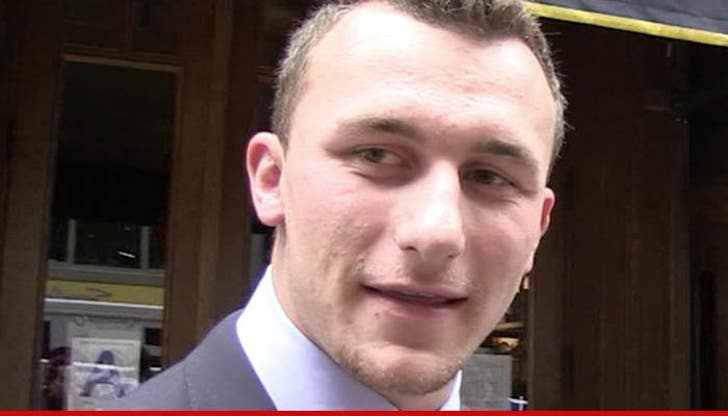 Johnny Manziel says he learned a "tremendous" amount about himself during his stint in rehab -- and says he's ready to prove he's a changed man.

The Cleveland Browns QB just issued a statement ... in which he apologizes for letting down the Browns organization and his fans.

He also says he takes "full responsibility" for his actions -- and though he doesn't get into specifics, he's clearly referring to his highly publicized alcohol fueled benders last season.

He concludes by saying he wants to focus on football -- and wants to be "the best possible player, teammate, and man that [he] can be."

Here's the statement in full ...

"I would like to thank my family, friends, the Browns organization, my teammates, and Browns fans everywhere, for your patience, understanding, and support during my stay at Caron.

The doctors and staff have been amazing and what I’ve learned in the last couple of months has been tremendous. I owe private apologies to a lot of people that I disappointed but a very public one to the Browns organization and the fans that I let down.

I take full responsibility for my actions and it’s my intention to work very hard to regain everyone’s trust and respect. I understand that will take time and will only happen through what I do and not what I say.

I also understand there’s a lot of curiosity about this but anyone who has a friend or family-member that’s been through things like this knows it’s an ongoing process. I’m going to continue to ask folks to try to respect my privacy as I determine to what degree I am comfortable talking about a subject which I consider very personal.

Most of you have been considerate about that and I thank you for it. I look forward to seeing my teammates next week and focusing on football and my desire to be the best possible player, teammate, and man that I can be." 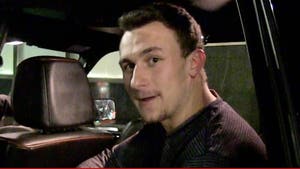 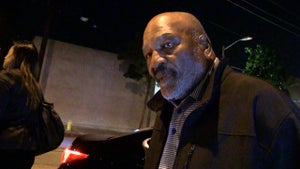 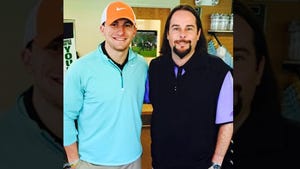 Johnny Manziel -- Par for the Course During Rehab Stay