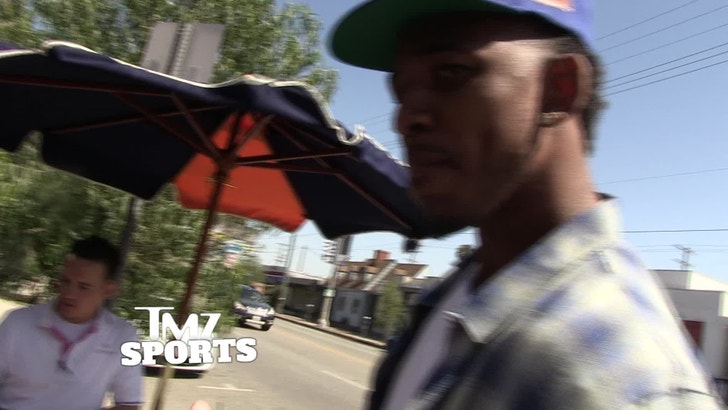 Lakers star Nick Young says he feels like he woke up out of a nightmare ... now that the squad's historically bad NBA season is finally over ... saying, "It was tough for us."

After the Lakers capped off the worst season in team history, Young hit up Toast Cafe in L.A. -- and essentially told us he's glad it's finally over.

As for the two young players who hit the club after the team's final loss, Young says people should cut 'em some slack -- "They deserve to unwind a little bit."

As we previously reported, Jordan Clarkson and Vander Blue went to Warwick on Wednesday night ... but listen to Swaggy P's explanation -- almost makes you wanna buy the guys a beer. 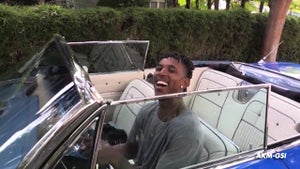 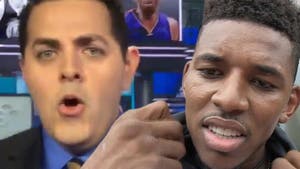 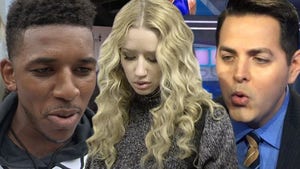