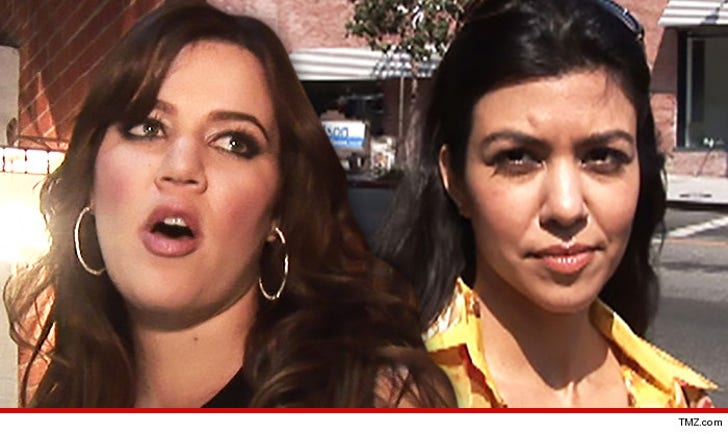 Khloe Kardashian is a good sister by all accounts, but there are limits to schlepping to every celebration when lots of loot is on the line.

Kourtney turns 36 Saturday and she's having a big shindig at 1OAK in Vegas. But Khloe will be ensconced at Coachella, where she's hosting a private party for her new group messaging app called Regroupd. 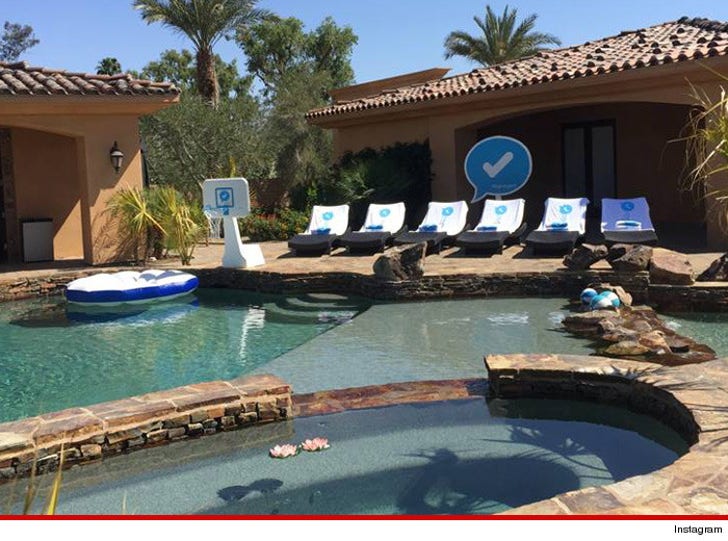 Khloe's rented out a big house in the desert, where she's expecting 100 celebs, who will be well fed. There will be 2 food trucks -- Coolhaus Ice Cream and Umami Burger.

Beer pong tables are at the ready, as is pool basketball.

Khloe will roam the backyard giving celebs tutorials on her app.

Given that the Kardashians now have more money than God, it's possible Khloe could take a private jet to Vegas after her party. 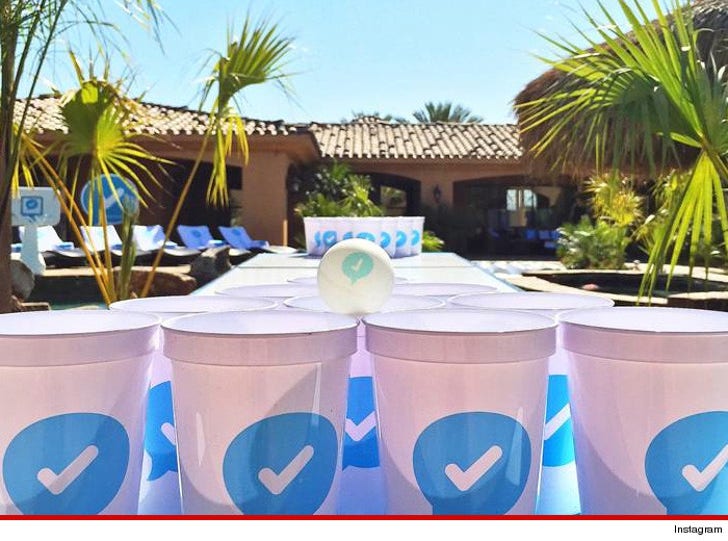 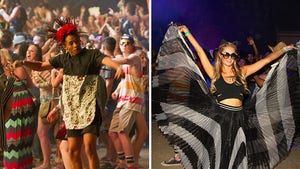 Who Wore it Better? Jaden Smith vs. Paris Hilton 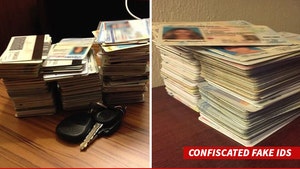