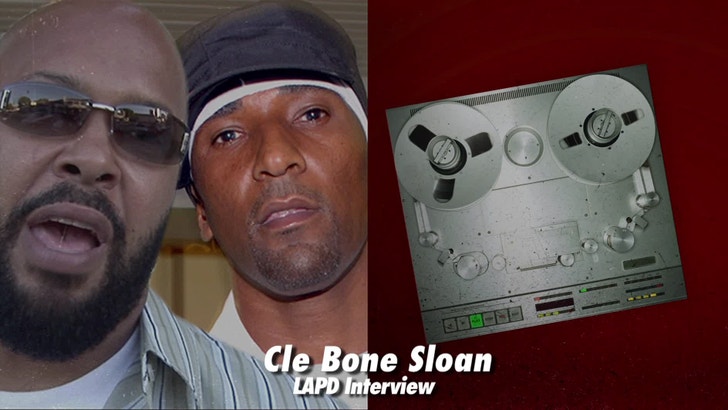 Suge Knight says he was scared for his life when he ran over 2 people, killing one, but according to the victim who lived, Suge was actually out for blood.

Cle Bone Sloan told police in an audio interview shortly after the fatal incident at Tam's parking lot in Compton, Suge told him point blank during the confrontation, "I'm gonna kill you." Bone also says he saw Suge "reaching" for something, which he assumed was a gun.

TMZ first posted video of the incident, where you see Suge drive into the lot and Bone almost immediately attack him.

Suge's lawyer is making a big deal out of the fact that Bone seemed to take responsibility for the death of Terry Carter. But other portions of the audio seem to hurt Suge, to the extent Bone viewed him as lethal. 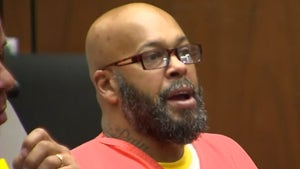 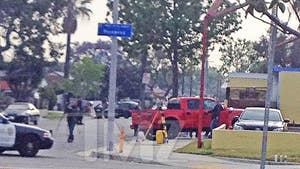