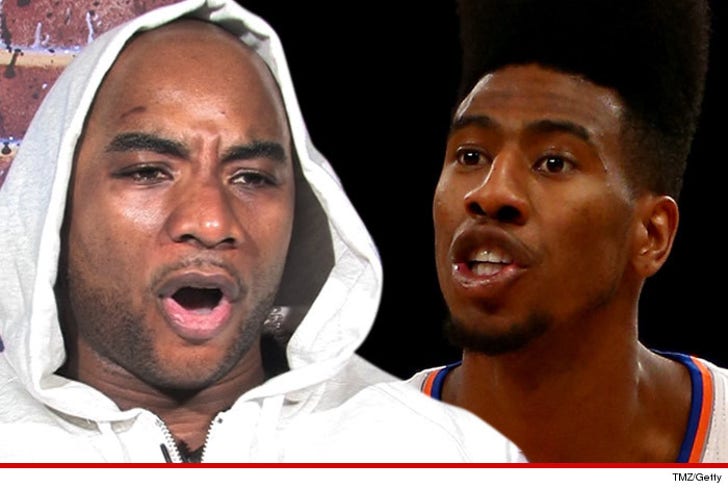 You might remember ... the last time Iman stepped in the studio it was to record a diss track aimed at the radio host, who Shumpert labeled as a hater for blasting his rap skills on "The Breakfast Club."

"It's garbage. He needs to focus on his defense and not his rapping."

It gets worse ... Charlamagne says he questions Shumpert's focus -- and wants to know why he's making terrible rap songs when Cleveland is still 10 wins away from a championship.

"LeBron doesn't even tweet in the playoffs, and he's making rap songs!? The best motivation he could provide for his team is getting in the gym." 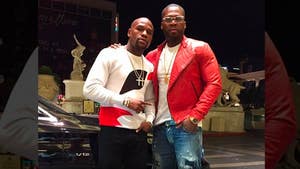 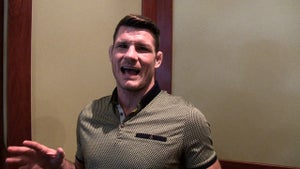 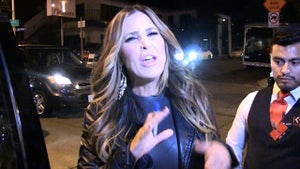 Jillian Barberie -- Rips Britt McHenry ... What She Did Was Horrible