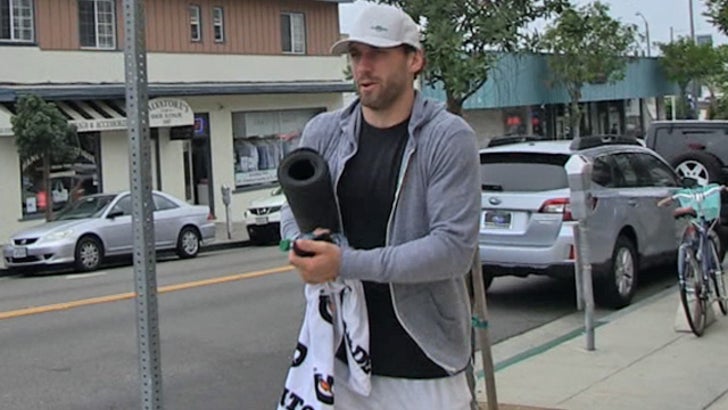 Embattled NHL star Jarret Stoll is looking to get his chakra back in order after his Las Vegas drug arrest ... hitting a yoga studio today for a full mind and body workout.

Stoll returned to L.A. after being charged with possession of cocaine and molly last Friday -- after he was busted trying to bring the drugs into a Vegas pool party (allegedly).

On his way out of the yoga studio, Stoll told us he was doing well ... but didn't feel like talking about the fallout from the arrest ... or the current status of his relationship with Erin Andrews. 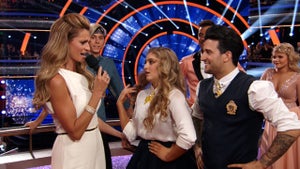 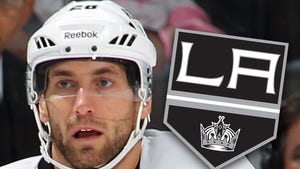