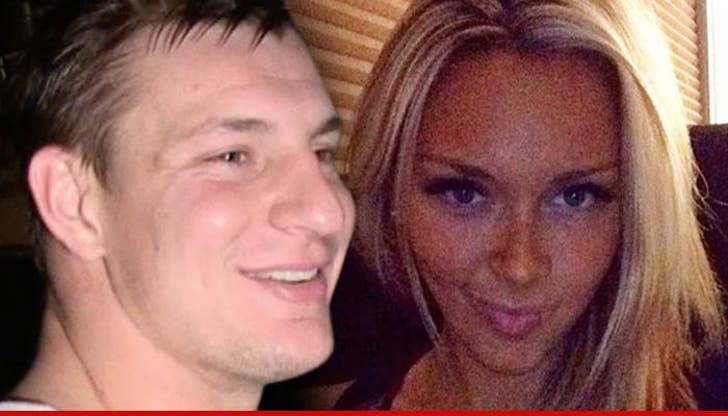 The object of Gronk's affection is Camille Kostek -- who was on the cheerleading squad in 2013 and 2014 ... before switching careers and becoming a TV reporter.

There have been multiple sightings of the couple out and about recently -- but now, our Gronk sources say it's official ... they're dating and they're not trying to hide anything. 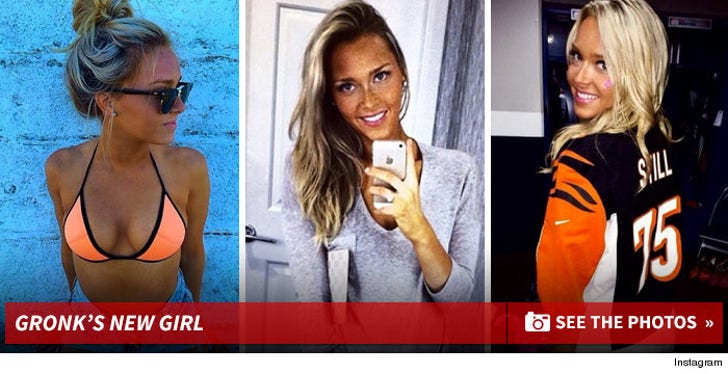 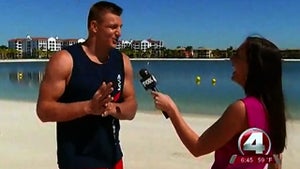 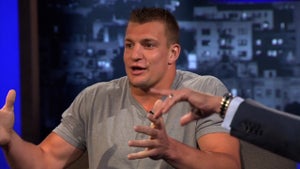 Rob Gronkowski -- I Wanna Bang that Chick from 'Wolf of Wall St.'