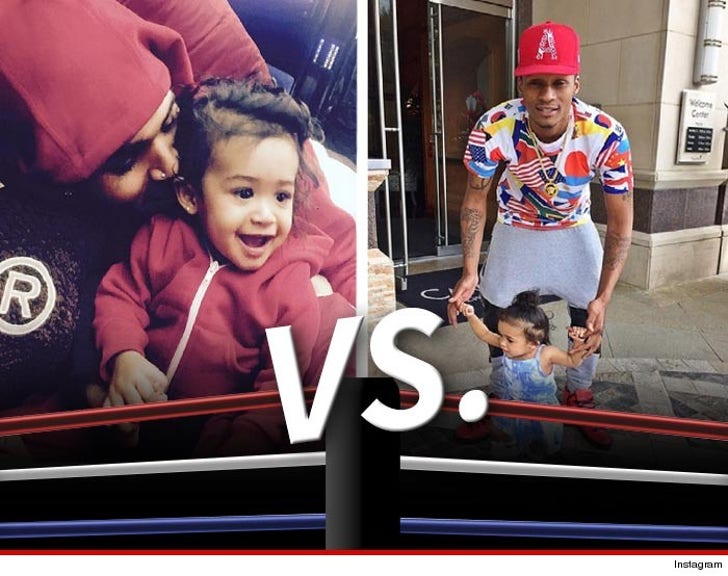 Chris Brown is real upset he's not getting credit where it matters ... on his daughter's birth certificate.

Sources connected to Brown tell us, he found out recently the "father" on baby Royalty's birth certificate is listed as Brazil Riesling, aka King Ba.

TMZ broke the story, 8 months after Royalty was born, DNA tests revealed Chris was the papa.

He's trying to establish a relationship with his daughter -- even trying to get baby mama Nia Guzman to move to L.A. -- but his efforts have been thwarted by Ba, who still considers himself the dad. Ba, who is still with Nia, has been taunting Chris with pics of himself and the baby.

Chris now has his lawyer in the act, negotiating with Nia and Ba to change the birth certificate to list him as the biological father. If push comes to shove, it will end up before a judge. 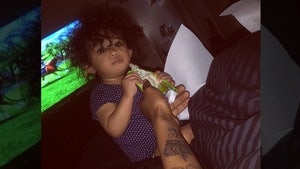 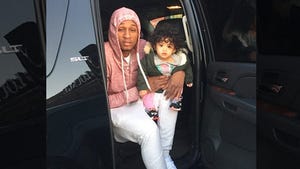 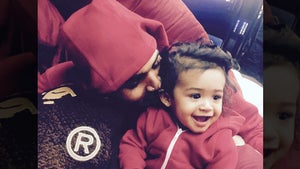