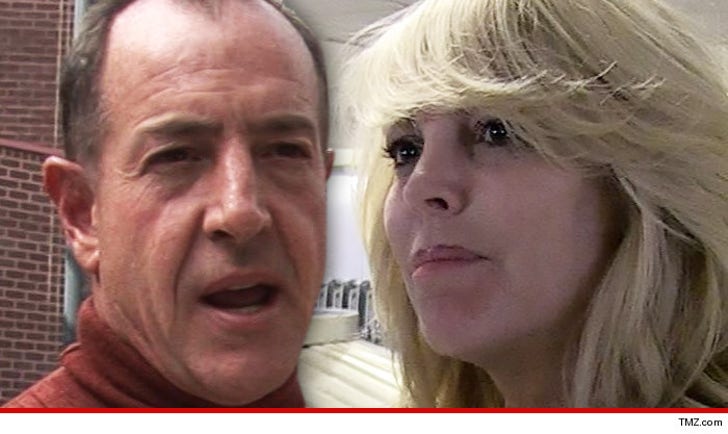 Bad news for Michael Lohan, with a silver lining ... he still owes Dina Lohan a big chunk of change in child support, but at least now he gets to pay it off over time.

MiLo cut a check recently for $9,500 to the New York State Child Support Processing Center to partially settle his debt with Dina. He still owes around $6,000.

The judge has mercifully let the patriarch pay the balance in $1,500/month installments. Michael had previously argued he paid his kids directly because Dina was irresponsible in the money department, but the judge scoffed, ruling that dog don't hunt.

The judge had previously revoked Michael's passport and suspended his driver's license, but he got them back once he paid the $9,500. 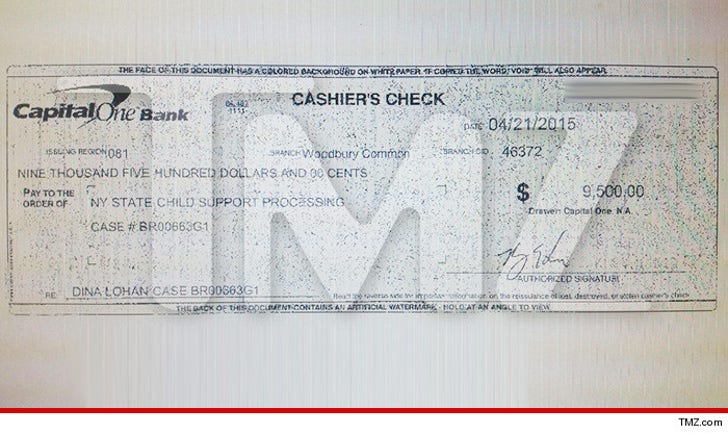 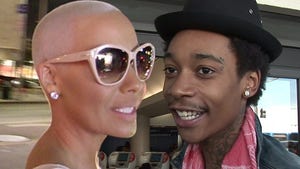 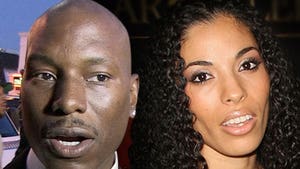