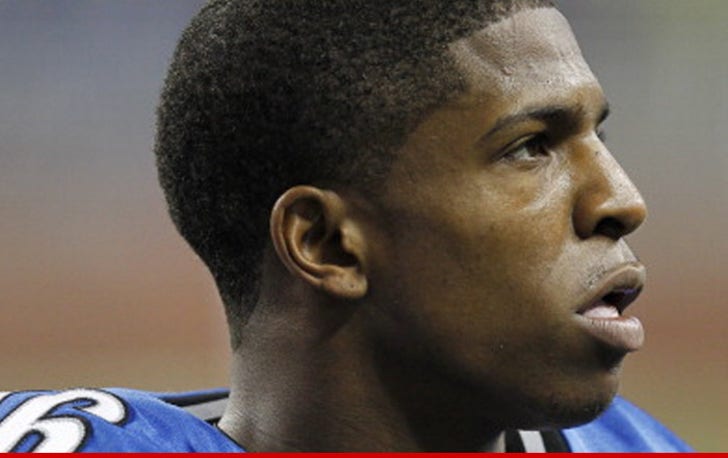 Former NFL wide receiver Titus Young is getting one year of probation for each person he attacked during a 2 month rampage at a mental health facility.

Young was sentenced Tuesday in L.A. for 5 batteries he committed last year at Augustus Hawkins Mental Health Facility. We broke the story ... Young attacked his attorney, along with four other patients.

In addition to the 5 years of probation ... Titus must remain at a mental health facility -- not Augustus Hawkins -- for the next year. He was given credit for 99 days served.

As we previously reported, doctors believe football hits caused some of Young's mental issues. He's been getting treatment in the same San Diego facility where he will serve his 1 year sentence. 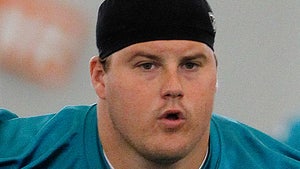 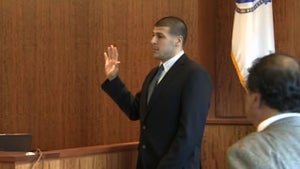