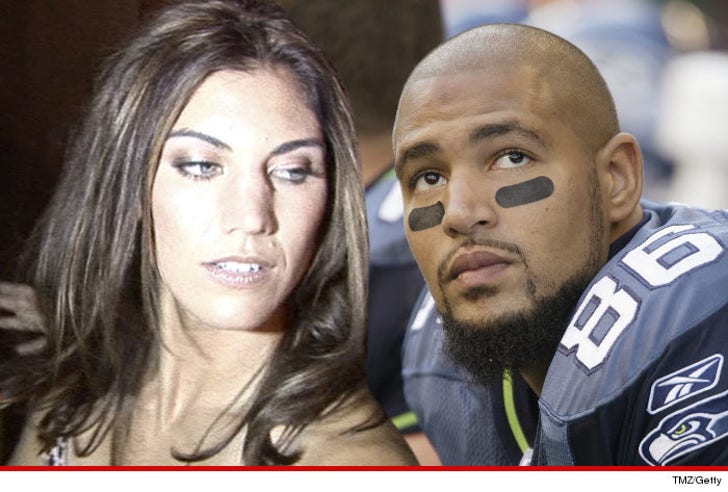 Hope Solo's husband Jerramy Stevens -- a former NFL player -- was just sentenced to 30 days in jail ... stemming from a DUI where he was driving a Team USA soccer van.

TMZ Sports has learned ... the 35-year-old surrendered to authorities Friday -- and will begin his sentence immediately.

Stevens was given 1 day of jail credit for the time he served in the moments following the arrest.

He was also sentenced to 4 years probation and ordered to complete a 2 year outpatient alcohol treatment program in the state of Washington.

As we previously reported, Stevens was arrested in Manhattan Beach, CA on January 19th while driving a team USA soccer van with his wife Hope Solo in the vehicle.

During the stop, we're told both Hope and Jerramy were extremely difficult with cops and tried to play the "Do you know who we are?" card. It didn't work. His blood alcohol level was more than 2 times the legal limit.

Stevens was convicted of misdemeanor DUI -- his 2nd DUI conviction in the last 10 years ... which is most likely why he got such a harsh penalty.

During today's hearing, the judge issued a "Watson Warning" -- meaning that if he gets in a DUI accident where someone is killed, Stevens could be charged with murder instead of the lesser vehicular manslaughter charge. 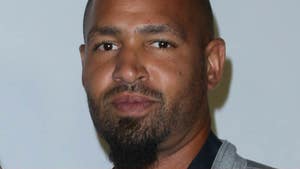 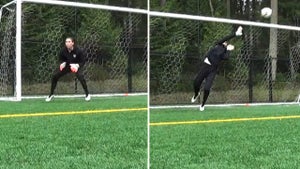