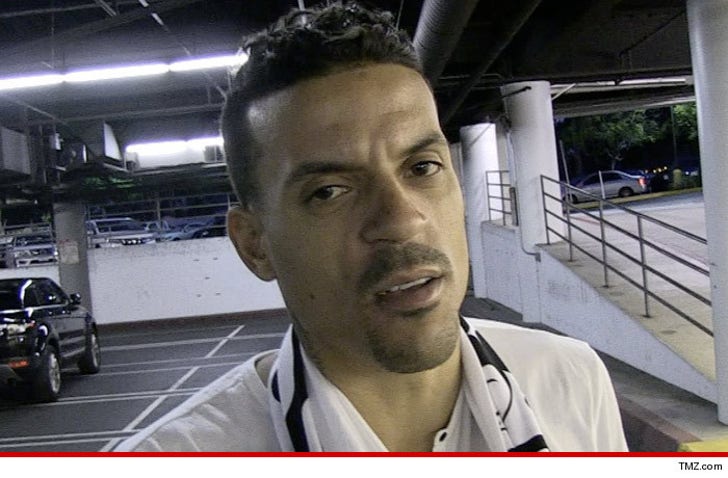 The NBA was definitely NOT amused with the Matt Barnes vs. James Harden's mother smack talk session earlier this week ... fining Barnes $50k for running his mouth during the game.

Both Barnes and Harden's mother admitted getting into it during the Clippers vs. Rockets playoff game on Wednesday ... though neither side has revealed what specific insults were hurled.

Now, the NBA says Barnes committed the cardinal sin of "directing inappropriate language at a fan" -- and dinged him $50,000.

Neither Harden nor his mother have been punished by the league. 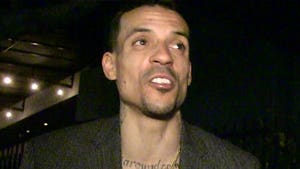