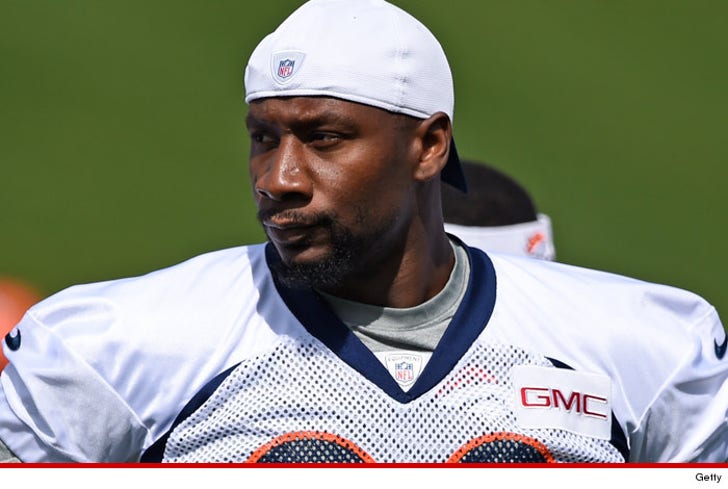 We spoke with the Fort Bend County District Attorney, John Healey, who confirms the child abuse division is handling the case against Smith -- though, so far, no charges have been filed.

Sources connected to the case tell us ... the accuser claims there are multiple incidents dating back to 2010.

We're told the case was first reported to officials in Colorado back in November -- but the case was forwarded to Texas, because that's where the accuser says the alleged incidents took place.

Healey tells us, "We're trying to discern the truth from the untruthfulness of the claim to decide what charges, if any, will be filed."

A rep for the Broncos tells TMZ Sports, "Last night, we became aware for the first time of an allegation involving Antonio Smith. We are now in the process of gathering more information." 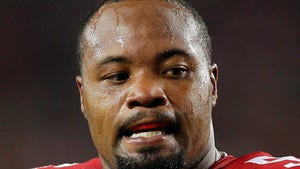 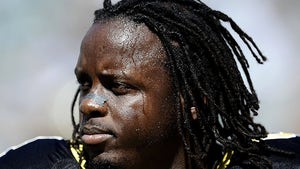