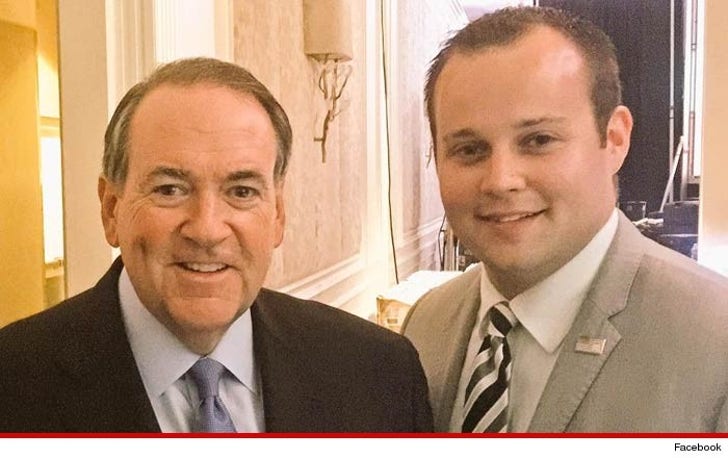 Presidential candidate Mike Huckabee is coming out swinging for Josh Duggar ... saying he should be forgiven for his sins, because the alleged molestation happened when he was a minor with poor judgment.

The former Arkansas Governor is famously tight with the whole Duggar family, and made it clear ... he's standing by them now that the molestation investigation has come to light. Huckabee says, "Josh’s actions when he was an underage teen are as he described them himself, 'inexcusable,' but that doesn’t mean 'unforgivable.' He and his family dealt with it and were honest and open about it with the victims and the authorities."

Huckabee also believes the 2006 investigation should never have become public. He says the law protects disclosure of many actions by minors because "being a minor means that one's judgment is not mature."

He adds ... Josh has gone on to live a very responsible and Christian life as an adult, and says, "Janet and I want to show up and stand up for our friends."

Huckabee just posted his staunch defense on Facebook -- an incredibly bold move considering he's in the middle of seeking the Republican nomination for president.

The Duggars frequently campaign for Huckabee. 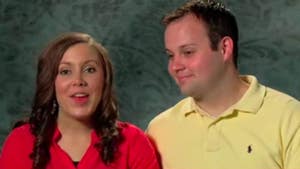 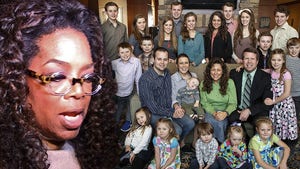