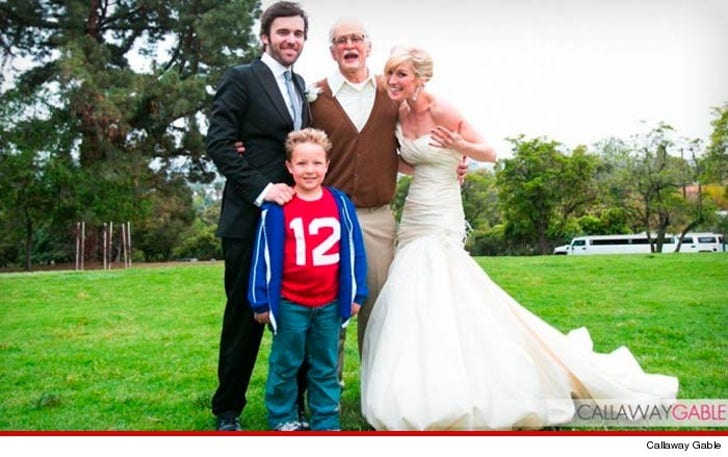 According to the docs, 2 years after Jarrod Brom's wedding was featured in the film -- full of ball slaps and fart pranks -- his wife, Kimberly Peeler has filed divorce papers ... throwing in the towel, which was most likely up someone's butt.

You may recall ... film crews captured Knoxville's character demolishing a champagne tower and destroying the cake during their actual ceremony.

The divorce should be pretty clean though -- they don't have any kids, and in the docs Kimberly says there are no assets to split.

If Knoxville pops up in divorce court ... that would be awesome. 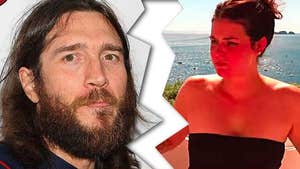 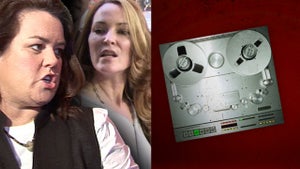