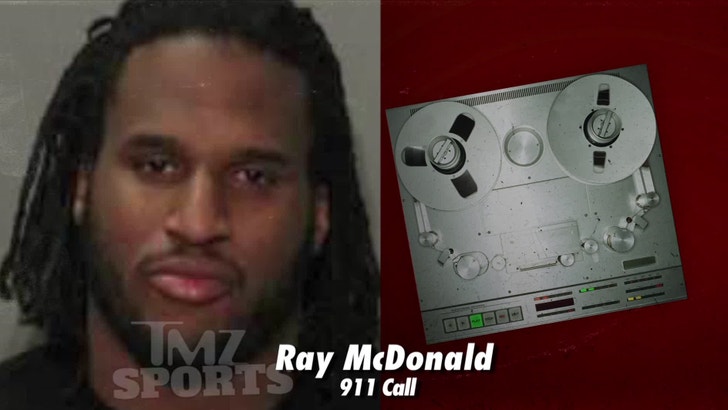 Ray McDonald's baby mama says she was "freaking out" and scared because the NFL player was drunk during an alleged domestic violence incident Monday morning.

McDonald's ex-fiancee called 911 around 3:45 AM to report an incident at an apartment in Santa Clara, CA that Ray pays for.

During the call, Ray's ex sounds frantic and informs the 911 operator that Ray is "drunk" -- but help was delayed because the woman called from her cell phone ... and officials needed to figure out which PD had jurisdiction over the situation.

Eventually, Ray was arrested on suspicion of domestic violence after the ex-Chicago Bears player allegedly attacked the woman while she was holding their young child. 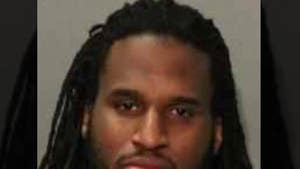