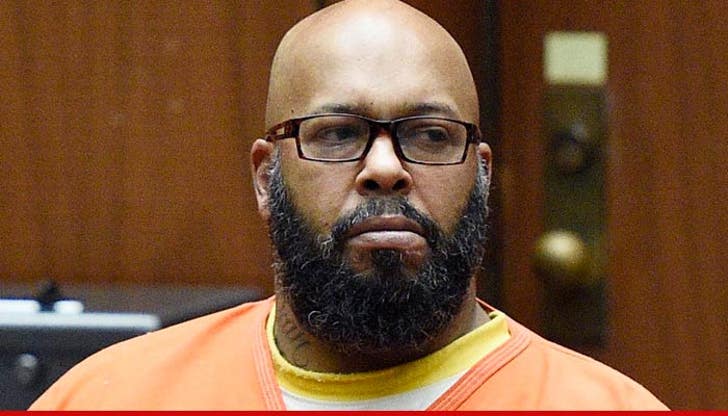 Suge Knight's gotta be running out of sick days by this point -- the accused murderer refused to leave his jail cell, and forced a judge to postpone his hearing for an alleged robbery.

Knight, who's sitting in jail awaiting trial for murder, told jailers he was too sick to go to court on Wednesday morning. He and comedian Katt Williams were scheduled to have a hearing for their alleged robbery of a paparazzo in Beverly Hills.

Knight's had numerous medical issues -- including a fainting spell -- in courtrooms and in the jail since he was arrested for allegedly murdering Terry Carter by driving his truck over him.

Williams did not show for court either today. The judge agreed to postpone the hearing until Friday, and said Knight would be forcibly taken to court if he plays the sick card again. 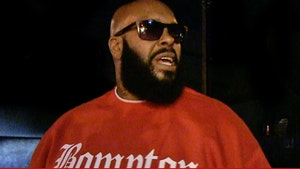 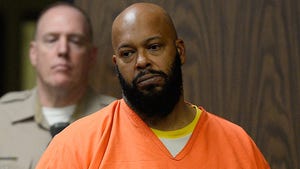