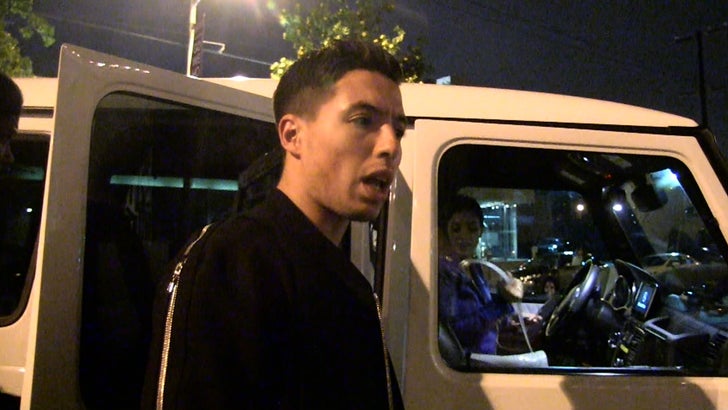 French soccer star Samir Nasri -- who plays professionally for Manchester City -- says the United States is the HERO in the big FIFA scandal ... saying the world "needed" America to put a stop to the corruption.

The 27-year-old -- who has played in 41 games for the French national team -- was leaving Craig's in West Hollywood when we asked about the FBI investigation that led to 14 arrests.

"Everyone knew [FIFA] was a little bit corrupt," Nasri told TMZ Sports ... "But at the end of the day, that's a good thing that you did ... that the Americans did."

Nasri says the international soccer community "needed" the U.S. to be involved "because in Europe they didn't do anything and it's been a long time that we've been talking about it."

By the way, Nasri suffered a groin injury earlier this year -- but he looked healthier this weekend ... leaving the restaurant without the slightest hint of a limp. 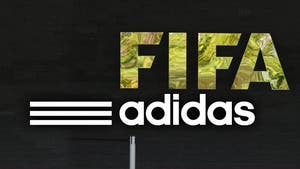 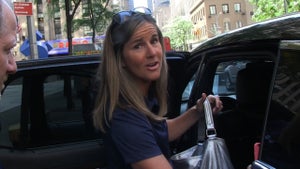