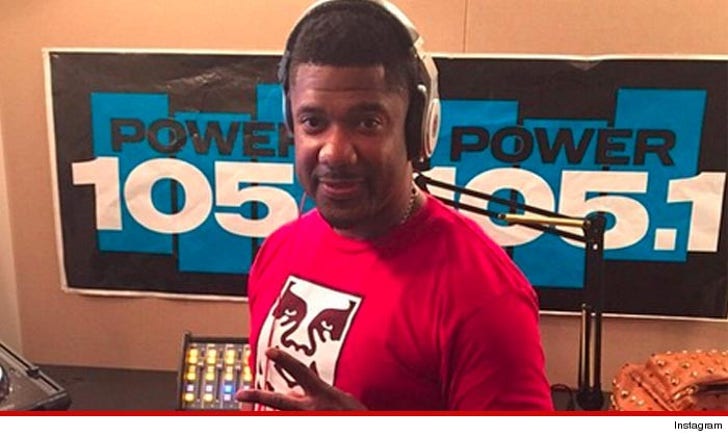 DJ Norie -- a dancehall artist and NYC radio personality -- got into a fight with his wife that had everything from fists to cable boxes flying around their apartment ... and they both got arrested.

Law enforcement sources tell us Norie -- who's worked with dancehall giants Beenie Man, Bounty Killa and Mavado -- got into an argument with his wife, Yadira, Tuesday morning ... with her accusing him of cheating.

But the verbal spat quickly turned violent -- according to court docs, the Power 105.1 DJ told police Yadira hit him in the face with their cable box, and then pulled a knife and told him to get the hell out.

But Yadira says Norie punched her repeatedly in the face. Cops say both of them sustained facial injuries ... so they both got busted for misdemeanor assault and harassment. 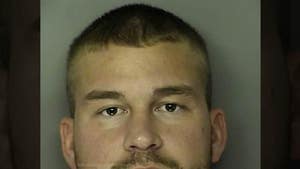 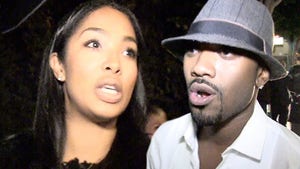