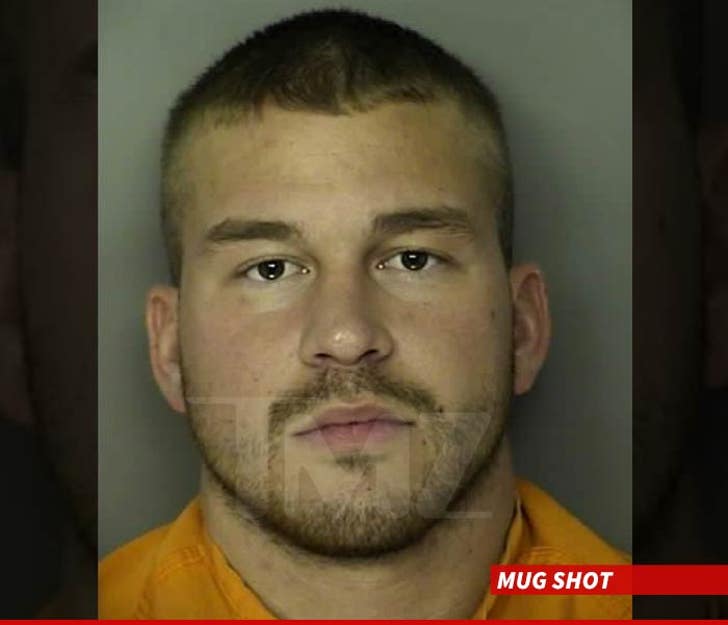 Well, at least it wasn't former "Teen Mom" Jenelle Evans in cuffs this time -- instead it was her fiancé who got arrested Wednesday in South Carolina for a domestic violence incident.

Nathan Griffith is currently being held without bail in the same jail where Evans was booked last week after she was busted for driving without a license.

Cops were called to their home around 4:45 AM Wednesday, says WBTW, but no arrests were made. The station says cops were called back again at 4:15 PM ... and that's when Griffith was arrested.

According to the police report, the alleged fight was over their engagement ring -- Griffith wanted it back, and Evans told police he pinned her against a toilet and ripped it off her finger ... leaving a cut.

Griffith told police it didn't go down that way, and says Evans cut her finger taking the ring off herself. Griffith also claimed Evans had been violent with him on several occasions in the past, but he never called police.

The report also claims there was a reality TV crew there at the time, but they didn't see what happened. 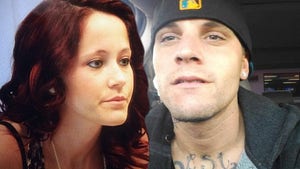