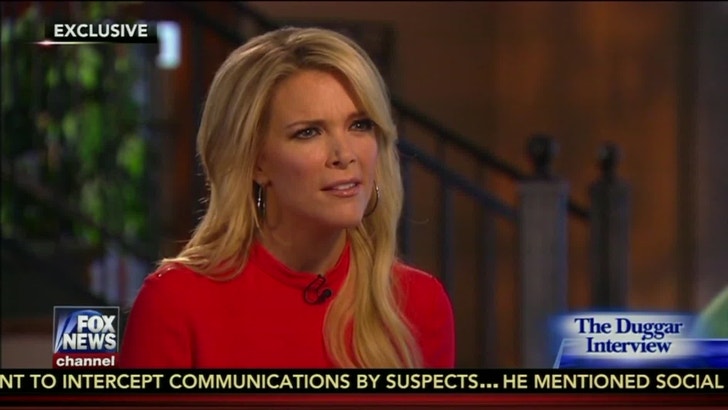 Michelle and Jim Bob Duggar believe whatever their son Josh did to his sisters ... the media was way worse.

The Duggar parents told Fox News' Megyn Kelly ... their family was slandered by tabloids that reported the molestations by twisting the facts. They say their daughters who were victims of their older brother didn't even know they were molested ... until their parents told them.

Michelle says her kids have been victimized by people who have an agenda for profit ... she was not more specific.

And she thinks her daughters have been victimized more by media reports than by Josh's actions.

And check out the video below ... the Duggars explain Josh's conduct by saying "he was just curious about girls." 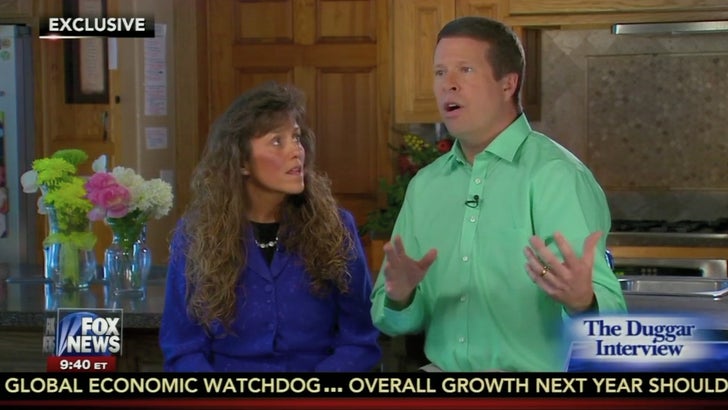 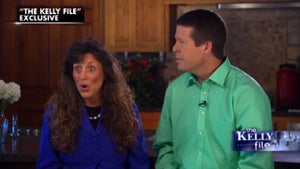 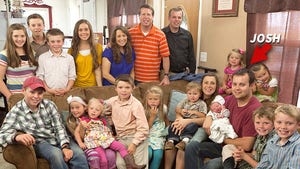 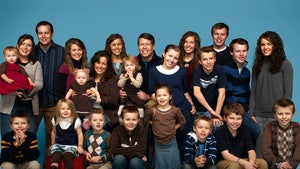