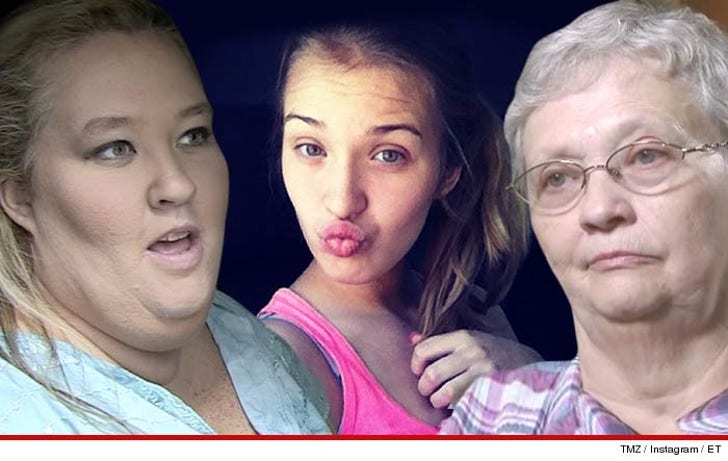 Mama June's daughter Anna/Chickadee was bullied into suing her mother -- bullied by her grandmother and her grandmother's BF -- and Mama June says she has text messages to prove it.

TMZ broke the story ... Anna is suing Mama June, claiming June kept all the 'Honey Boo Boo' money that should have been distributed to the family. Both Anna and her daughter Kaitlyn are suing.

But TMZ has learned June will file legal docs Thursday, claiming her mother, Sandra Hale, is behind the lawsuit and Anna never wanted to file it nor does she believe what's being alleged.

We know June has text messages from Anna to a family member, one of which says, "I did not hire the lawyer. My grandma did ... I know I can't get her money and that's what I tried to tell him [Sandra's boyfriend]."

What's more, June has another text from Anna which reads, "I never really talked to [the lawyer] cause my grandma boyfriend talked the whole time and then kicked me out so he could talk to the guy. So Idk what was said behind closed door."

We got Mama June at LAX a few months ago, and she clearly knew who was fueling the family feud, calling her mom "a money hungry bitch." 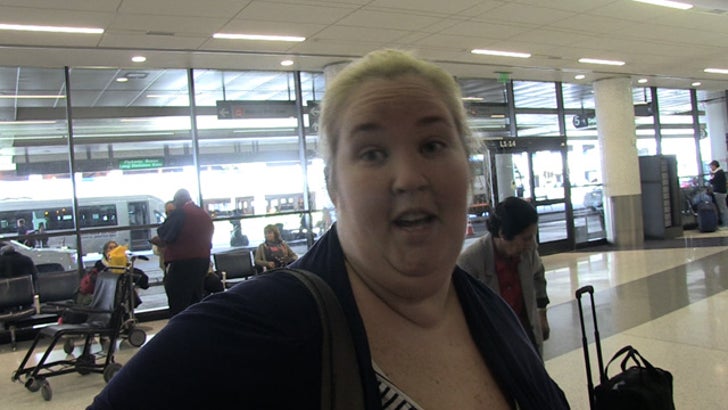 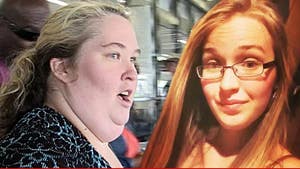 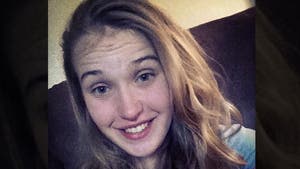 Chickadee to Mama June: I'm Pregnant!!! And This Time I Call the Shots 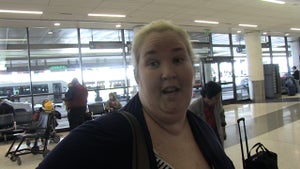