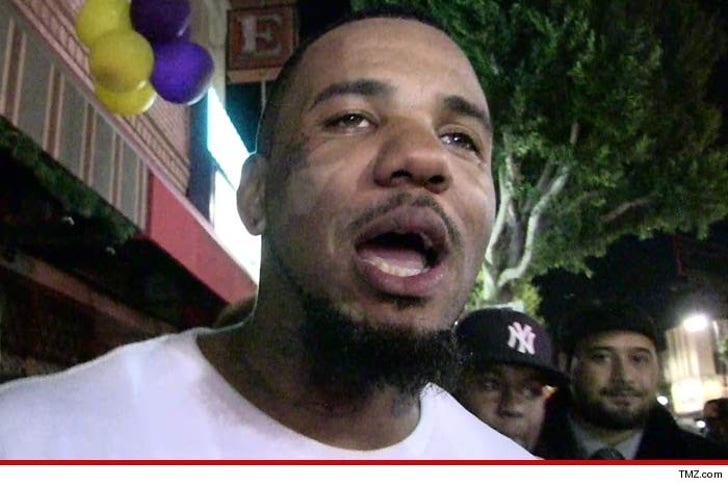 The Game must really have fists like Mike Tyson, because the guy suing him over that punch he threw in a basketball game ... wants more than $12 million for his troubles.

In new court docs, Onyebuchi Awaji -- the off-duty cop Game decked -- says he's suffered a ton of physical, emotional, and financial pain due to the incident:

In the docs, Awaji says Game has yet to respond to the lawsuit, which was filed in April.

Don't let the video fool ya -- suddenly, there's nothing cheap about this shot. 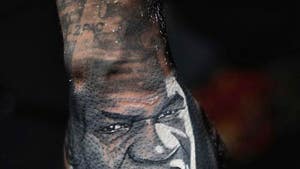 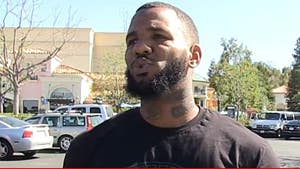